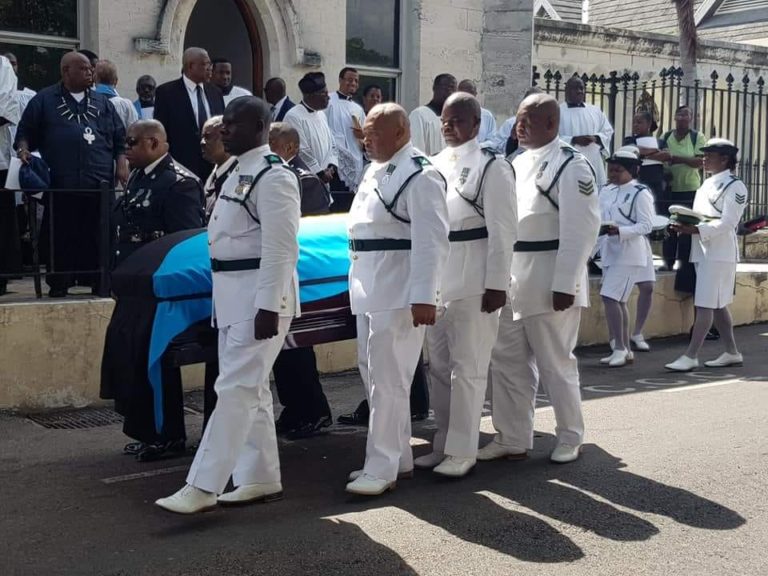 An official funeral was held yesterday for former Cabinet Minister and member of parliament Phenton Neymour.

Christ Church Cathedral was filled with family, friends and a host of other officials and diplomats including two former prime ministers – Hubert Ingraham and Perry Christie – all turning out to pay their respects to a man who they hailed as a fighter.