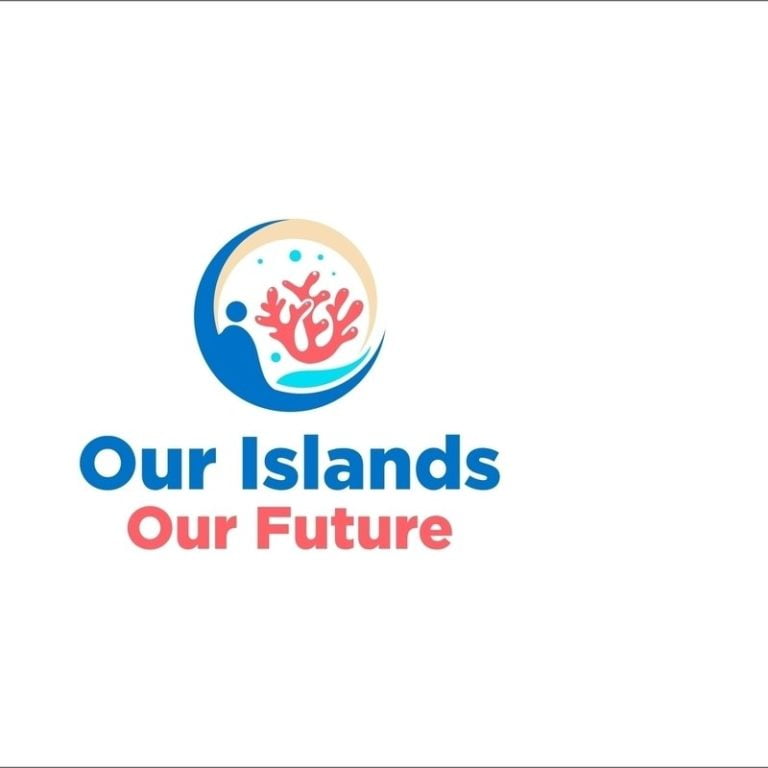 NASSAU, BAHAMAS — More than 80 international NGOs, businesses and high-profile personalities have announced their full support for a campaign to stop oil drilling in The Bahamas and see a permanent ban enacted on all fossil fuel exploration anywhere in the country.

The list includes hugely influential global NGOs like Oceana, Surfrider Foundation, Waterkeeper Alliance, Earthjustice, the Rainforest Action Network and Friends of the Earth, along with many others.

Earle is a National Geographic explorer-in-residence, the first female chief scientist of the U.S. National Oceanic and Atmospheric Administration (NOAA), and was named Time Magazine’s first Hero for the Planet in 1998.

Earlier letters to Minnis outlined the coalition’s concerns about the severe threat posed by offshore oil drilling to the already fragile economy and ecology of The Bahamas.

It also pointed out that an online petition calling for a permanent oil exploration ban had surpassed 40,000 signatures.

However, the coalition said none of the letters received a response.

“It’s clear this issue is giving great concern to organizations all over the world,” said Chris Wilke, global advocacy manager of Waterkeeper Alliance, which strengthens and grows a global network of grassroots leaders protecting everyone’s right to clean water.

“The world is watching, and in the face of global climate change, the world needs this precious resource of community resiliency and biodiversity protected for future generations.”

Wilke noted that more than 80 organizations in 15 countries signed the letter.

The immediate target of the coalition’s campaign is the Bahamas Petroleum Company’s (BPC) plan to drill offshore exploration wells in a matter of months.

“This poses a critical threat to our world-renowned oceans, reefs and beaches,” said Casuarina McKinney-Lambert, executive director of the Bahamas Reef Environment Education Foundation (BREEF) and a member of the coalition’s steering committee.

“BPC cannot be allowed to move forward with their plans and we need the Bahamas government to understand that the world is watching this situation very closely. It is difficult to exaggerate how out of step with the global trend this is.

“For example, notably fossil fuel-friendly President Trump recently agreed to extend the moratorium on offshore drilling in Florida waters to cover the state’s Atlantic coast, literally right on our doorstep. The prime minister should perhaps ask himself why BPC is so keen on coming here. Could it be that these startup oil companies are finding fewer and fewer communities willing to gambling away their future?

“We could not be more pleased with or appreciated the fantastic level of international support we have been receiving. Hopefully, the government of The Bahamas will take note and come to its senses before it’s too late.”

This year is the 10th anniversary of the Deepwater Horizon disaster, the most catastrophic environmental disaster in the history of offshore drilling which dumped nearly 200 million gallons of oil into the Gulf of Mexico, fouled 16,000 miles of coastline along five U.S. states, utterly destroyed fisheries and caused an unprecedented level of damage to marine life.

“The Deepwater Horizon rig was an exploratory well, similar to the one that BPC wants to drill here,” said Rashema Ingraham, executive director of Waterkeeper Bahamas and a fellow member of the coalition steering committee.

“Any major disaster would totally devastate our tourism, our commercial fishing, diving and marine recreation industries. BPC has not been transparent and it is very unclear — in fact, downright unlikely — that they have anything like the insurance coverage, emergency response or mitigation capabilities to deal with a large-scale spill. When something goes wrong, it will be The Bahamas left holding a toxic bag of unthinkable consequences.”

Ingraham added: “Furthermore, even business-as-usual drilling without a catastrophic spill causes an enormous amount of pollution. When you drill, you spill — it’s as simple as that. So, it is not just enough to stop BPC. We call on the government to cancel all existing licenses immediately, disregard any license renewal proposals and place a permanent ban on all offshore oil drilling.”

The Bahamas population have had a torrid time recently and the re-distribution of wealth from the exploration into the communities has long been agreed with their Government. A strong component of the agreement was the environmental controls and measures that have been introduced.

I am a Bahamian a totally for Oil drilling. I am of the veis that many of these i dividuals and organizations Re self serving looking out for their interest Nd not the i terest of the country. The natural resourses of the country belong to the people snd sll should be able go benecit fro. it. many who wish to lfotest and long been benefit from the other natural resouces as the sLe of land, fofeivn investment in resort boating etc. Now that this oil resor es can potentially can the Bahamas econonically forever, I think the concern is thd BahMas future governments will not longer need to negoitate from weak position,with them or foreign investors. It smZing that when Cuba was drilling nearby there was no outcry. However, if Cub drills are we not facing the same risk with no potential benefit.

All those against please do not use your cars or any planes, ships or enter any building that uses heating oil. Do not use the internet either as a lot of oil is used to run the search engines massive storage facilities.
I happen to know BPC have incredibly strict environmental controls in place.

…and yet BPC refuses to disclose their level of insurance coverage. They submit an EIA that has inaccurate information and outdated facts from before 2015. They switch drilling ships, to use a company that has a terrible recent environmental and don’t even update their EIA to reflect this fact. This deal is a joke.

…I think we need to develop our economy, and I understand Bahamas Petrol will contribute a great deal in taxes that will benefit our suffering economy, and our children’s future prospects. As long as they do their drilling safely I am in favour. It is not the business of outsiders to say what we allow.

It’s good to see this level of investment in the Bahamas.

The drilling could be transformational for the economy, create jobs and would be certainly be undertaken to the highest international standards.

It gets my vote. Well done BPC and the Government.

Please. Enlighten us on the specific details of this so-called redistribution plan?

Cuba is pumping oil and if they have a spill it Is in our back yard and we will see the effect of it and would not have any benefit , like the other comments alluded to. Similar in the Gulf of Mexico currents can bring spilled oil in our direction.. So if you don’t want us to drill for oil, then bring an international consortium against them and shut them down. Additionally you have oil tankers plying up and down Bahamian water for all the major oil companies, if one of those tanker should run aground and Spill millions gallons of Oil the Bahamas than becomes a victim of International interest with no benefits. This same oil is transported Throughout our water to light your houses, fuel your cars, cool your houses, make plexiglass to protect you from Covid 19 and a lot of your hidden investments are benefitting from Oil drilling… so pray tell why shouldn’t the Bahamas benefit.
Further every time the Bahamas Government try to get a project to help feed and empower its people these outside interest surface to crush it … but I have yet to see any equivalent size project that they spare head to offset what they don’t want us to have… if you believe so strongly if what you believe then offer an alternative of similar size so we can live too

The most worrisome part of this is that the company, a certain Bahamas Petroleum Company, has very little cash. In the event of a problem there may be no company left to sue, no monies from lawsuits. Insurance would pay out to cover clean up but that is all. All of the potential losses of the people of the Bahamas, there could be no company left to take legal action against in the same way BP are paying to the USA for the Deepwater Horizon accident. If they want to stop the drilling these organisations should to go after the source of funds. Companies in Australia are key to lending money later this year and next to Bahamas Petroleum Company to pay for drilling. Those against drilling should perhaps put pressure on Bizzell Capital Partners Pty Ltd and MH Carnegie & Co Pty Ltd to not provide any funds to Bahamas Petroleum Company and therefore stop the drilling.

You are not going to get anything. Stop dreaming.

As a person that depend on the sea for my income I’m totally against this as are many fishermen. Yes we may get monies needed now but what about the future and jobs? How many people like myself will lose our livelyhood? Your asking me to put my sure job on the line for something that may forever kill the very industry that has fed us for generations? Thats moving backward cause we can’t eat nor drink oil once our marine life is dead and fresh water ponds contaminated. Who will want to pay travel expenses lay on a beach or swim in possibly contaminated beach? Too much other sectors will be negatively affected and personally I will hold the government responsible if I lose my livelyhood.

It is unfortunate when articles like this contain so many factual inaccuracies. Reporting on the ill informed rantings of people does the professionalism of journalism a disservice.

Checking facts is simple and a right to reply by those being slighted should surely come before publishing such nonsense?

It’s a real shame because the core message has merit. Wrapping it in nonsense for nothing more than shock value takes away and shows you to be biased and manipulative. Lay out the facts and trust in the intelligence of the reader.