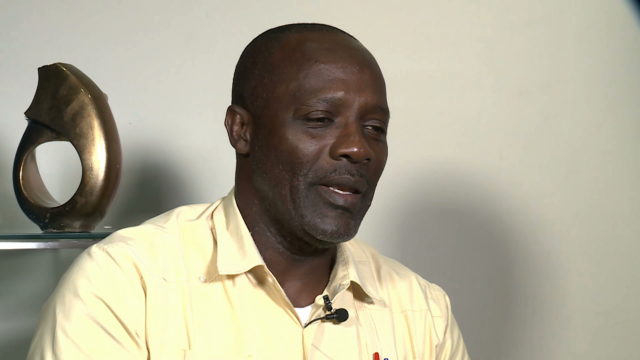 FI Administrator is latest person asked to ‘hand over duties’

NASSAU, BAHAMAS – President of the Bahamas Public Service Union (BPSU), Kimsley Ferguson said yesterday that the union will act as a “watchdog” as government seems to be engaged in a purging process of those civil servants who are nearing retirement age or those who have served more than 40 years in the public service.

Ferguson’s comments came after Family Island Administrator Preston Cunningham was reportedly asked to hand over the duties of his office yesterday and several senior police officers were asked to take immediate vacation leave.

Cunningham was employed as a Family Island Administrator for more than 25 years, serving in every island except Andros.

Cunningham confirmed the move to Eyewitness News yesterday noting he was shocked after learning that this would be his last week as he was “instructed to hand over office.”

“I am 63 years old so I could have served until I was 65,” he said. “I suspect that others will follow within the next year if it goes according to how they handled me so there are a few more to come because of their age.”

Ferguson told Eyewitness News Online that whatever procedure government is using to determine who stays and who goes, he’s hoping that it will be straight across the board.

“We know that you can do a certain amount of years but you would have had to attain a particular age of 65,” he said. “The government has retained some people who are beyond retirement age what we are expecting is for the government not to be hypocritical in that regard or cherry picking, so to speak, so we will be the watchdogs on this one.”

During the last few weeks, several senior police officers that largely made up the top brass of the Royal Bahamas Police Force were asked to take their vacation leave, some of which added up to more than one year.

Prime Minister Dr. Hubert Minnis declared that the government will no longer pay out large sums of money in lieu of vacation time.