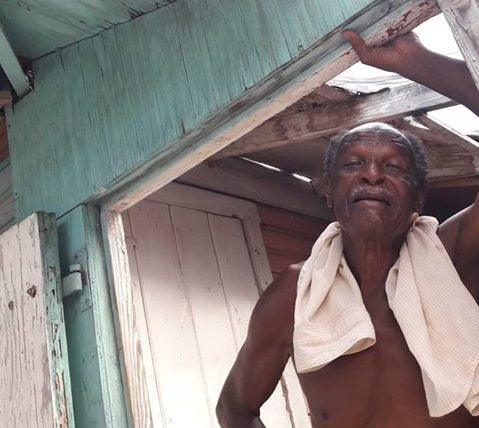 NASSAU, BAHAMAS — As the nation shoulders a complete lockdown, loved ones have issued a desperate appeal for a missing 94-year-old pianist who was last seen on Tuesday night.

Marsha Ferguson said her brother Kenneth Woodside spent the night at his daughter’s home on St Albans Drive off West Bay Street but was gone the following morning.

The current lockdown began Wednesday night, and will continue until Tuesday morning as officials hope to slowdown, and prevent local spread of the novel coronavirus.

Ferguson is hoping her brother can be recovered safely, noting his age put him in the high risk category for developing more serious complications from COVID-19.

“He went to his daughter Tuesday night, but he was gone Wednesday morning. They thought he was coming to me, or going back to Fox Hill but he didn’t. I reported him missing yesterday.

Ferguson continued: “I believe he may be suffering from dementia because this is not like him. He’s 94, and they say his eyesight is not good. But he usually walks, he used to play the piano in Hilton lobby and walked from there to Fox Hill.”