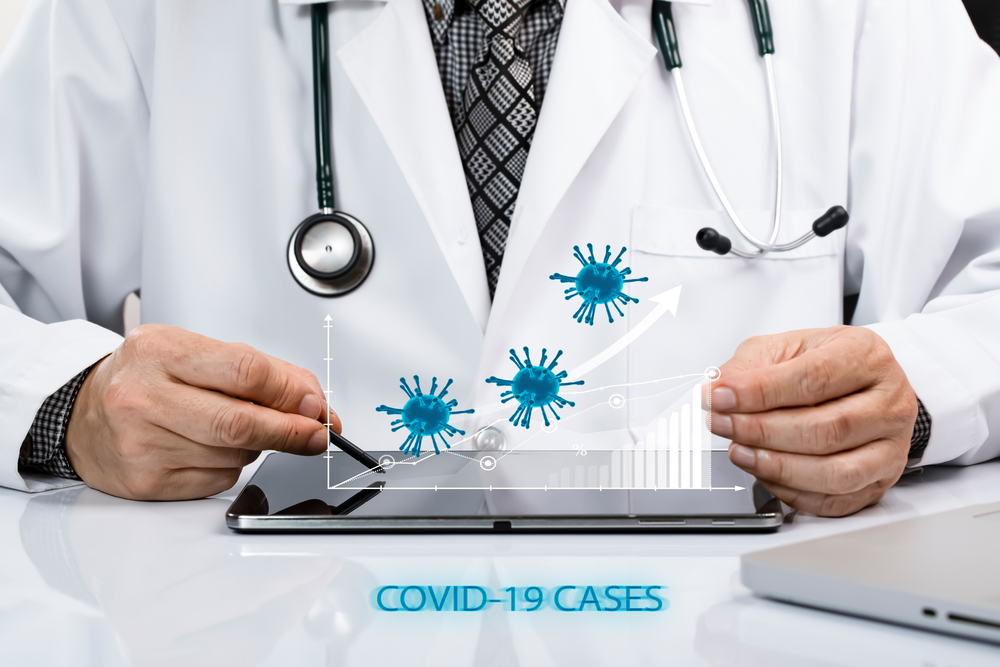 Coronavirus cases are down, but so is testing

Forbes: Case positivity rate not on “downward decline yet”

NASSAU, BAHAMAS — More than half of the 50 newly confirmed coronavirus cases recorded in The Bahamas on Sunday were recorded on just four Family Islands.

The Ministry of Health released the COVID-19 dashboard for September 3 yesterday afternoon.

Of the new infections, there were 28 cases on four Family Islands: 15 on Long Island, seven on Crooked Island, five on Eleuthera and one on Andros.

Crooked Island has nearly doubled its cases in the last month.

The island had 10 cases as of September 1, compared to the 19 cases on Sunday.

Long Island, which has seen its cases rise from 55 at the end of August to 60 by mid-September, has recorded 38 cases in the last three weeks.

Two deaths under investigation were also confirmed as COVID-related deaths on Sunday.

These included a 55-year-old man and a 70-year-old man, both of whom were from New Providence and died on September 16-17.

There were 144 hospitalized cases at last report.

The Bahamas case positivity rate — another metric for measuring epidemiology of the virus in the country — stood at 24 percent on Sunday, with 216 tests performed, nine of which were repeated tests.

While the average number of coronavirus cases has steadily declined in the last few weeks, so has COVID-19 testing over the same period.

The Bahamas’ positivity rate continues to fluctuate but has trended higher when fewer tests were performed.

According to data provided by the Ministry of Health, a total of 614 cases were recorded between September 12-18.

During the same period, 3,052 tests were performed.

In the following week (September 19-25) a total of 540 COVID-19 cases were recorded — a declined in infections of 12 percent over the previous week.

Testing for the same period totaled 2,919.

Between September 26 and October 2, there were 537 COVID cases.

During the same week, 2,563 tests were performed throughout the country.

In an interview with Eyewitness News, Director of the National HIV/AIDS and Infectious Disease Programme Dr Nikkiah Forbes said despite lowered hospitalizations in recent weeks, which she described as positive, the continued high case positivity rate is indicative that more people will fall ill, require hospitalization, and die.

Pointing out that the case positivity rate remains high “much higher than it should be”, Forbes said on average that rate is not on the downward trend.

“Those are still very, very important metrics to look at when you consider the total outbreak,” she said.

“It is a little bit too early to say for sure that cases are on a definite decline.

“There are other factors that could be contributing to what we saw in the last few weeks.

She continued: “The target is less than five percent of positive tests out of your total number of tests done.

“That’s when you will have the outbreak, the situation under control, and the healthcare system won’t be over capacity, and hopefully the number of cases will be at a level where our country can manage. Cases would be low in that case.”