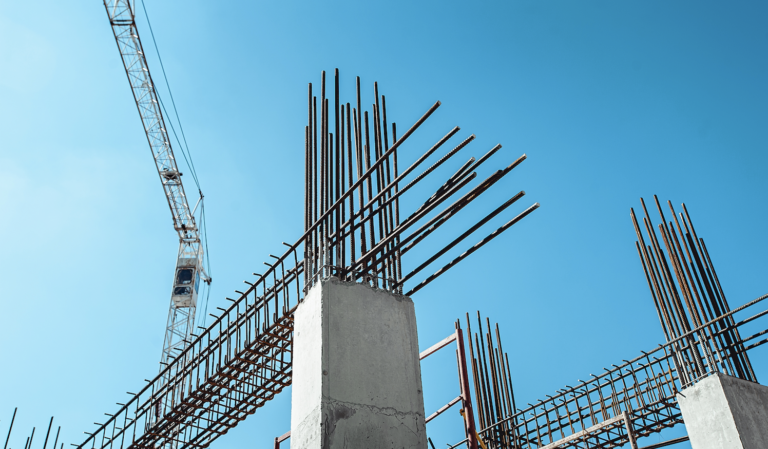 NASSAU, BAHAMAS — A former Bahamian Contractors Association (BCA) president said yesterday that while the government’s continued duty reduction on building supplies is a “good gesture”, it would be of little benefit to consumers as the cost of construction-related materials has increased by more than 45 percent over the past year.

Leonard Sands told Eyewitness News: “I commend the government for trying. Had it not been for COVID-19, this would have been a great time for building and you would have seen real savings in your pocket. Unfortunately, that’s not the case right now.

“They’re giving a great gift, but due to market forces, there really isn’t much, if anything, to gain.”

Sands added: “The cost of construction materials and the most used item, being lumber, has increased by more than 45 percent since March 2020. The reduction on building materials will be a net zero effect because lumber has gone up 45 percent and continues to rise.

“You would almost have to make construction duty-free in order for there to be an increase in activity because of what has happened over the past 12 months.

“It’s no one’s fault; it’s just that global forces have caused production to slow down. Materials have become scarce, demand has gone up and the cost of materials has increased 45 to 50 percent in some cases. You’re going to feel that in your pockets.”

Prime Minister Dr Hubert Minnis, during his budget communication last week, noted the reduction in duty on a number of building supplies to 20 percent and 25 percent was intended “to encourage construction activity”.

“Most notably, this includes the reduction in duty on electrical wire to 20 percent and continues the reduction duties on construction-related items that we began last year,” he said.

Sands said: “With costs being passed on to consumers, they’re not getting a reduction anywhere. That’s just the reality of it.

“When, as a country, you produce very little, you’re going to face these kinds of challenges. I’ve been waiting for some windows out of the US from a supplier who usually takes three weeks. They have a shortage of glass for the frames and it’s now going on 15 weeks. Guys are going over to Florida and can’t find things on the shelf. We’re stuck with what is left and have to pay the price for it.”

People do not understand that the merchant only marks up on what he paid for. If his first cost goes up, his retail price goes up too.
After duty reduction, it also takes several months for new stock to be priced.

Prices are going up everywhere. I even refrain from buying on amazon because the prices are up. Mainly due to increased shipping rates.