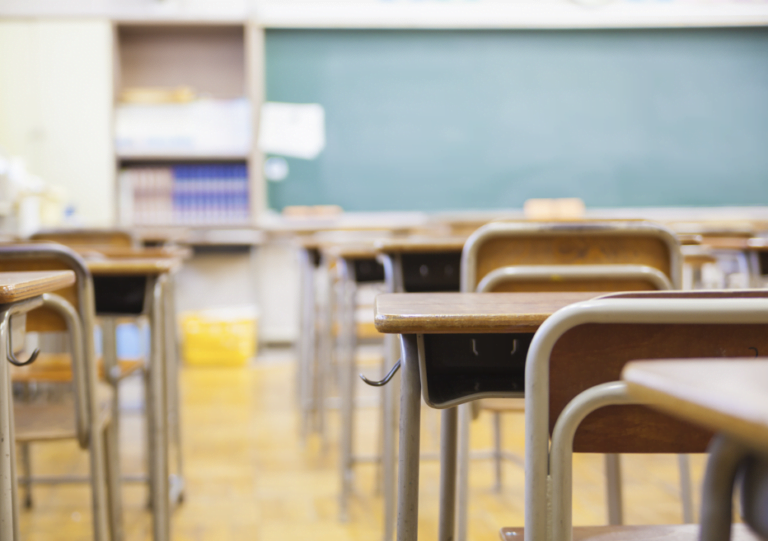 NASSAU, BAHAMAS — Three public schools on New Providence and Abaco could be reopened in January with hybrid learning, including face-to-face, as part of a pilot program as the government phases students back into the classroom, Minister of Education Jeffrey Lloyd revealed yesterday.

In an interview with Eyewitness News, the minister said education officials will not “swing the doors wide open and throw caution to the wind”.

“We are going to return certainly in the public sector, incrementally in stages,” Lloyd said, noting that the reopening is pending approval from the competent authority

“I expect in a short time, certainly by the beginning of the semester next year — I am talking about January — that we would see in the public schools, a phased return to hybrid learning, meaning some days, some students in classes and others in the virtual space and then the reverse.

“And then eventually, when conditions permit, when approvals are permitted, allowed, we will see a full return to face-to-face, in-person learning.

“I cannot give a timeframe on that portion of it — the full engagement of face-to-face — but it is our expectation and we are now in the final stages of preparation for the return to hybrid learning in New Providence and Abaco.”

Schools outside of Abaco and New Providence were engaged in face-to-face learning as of October 5.

But in-person learning on Eleuthera and Exuma was prohibited on November 9 and November 11 respectively due to a rise in cases on both islands.

A combined 30,000-plus students attend schools on New Providence and Abaco, accounting for well over 65 percent of the student population in The Bahamas.

Yesterday, Lloyd stressed the need to be cautious given the ongoing pandemic.

“We may even begin with pilot schools with some here and some there on the island to see how it works and make sure that we have all regulatory protocols observed, properly observed, and as we master them in those pilot schools, we start to phase them in other schools until we have all of our students back to what we call normal,” the minister said.

“But again, I don’t think the day will come again when we will be entirely face-to-face such that there will no longer be the need for online learning. I believe the technology is here to stay and online virtual learning is here to stay.”

Asked which schools have been identified to act as pilot schools for the return of partial face-to-face learning, Lloyd said he expects a senior, junior and a primary school to be identified in various parts of the island and “see how it works”.

He said the Ministry of Education is exploring providing busing services.

According to the minister, education officials have been working with churches and community organizations to provide care centers for students to engage in virtual learning outside of the home.

He said this is particularly important for homes where parents will be unable to provide supervision, underscoring that thousands of hoteliers are expected to return to work next month with the reopening of Baha Mar and Atlantis.

“We have thankfully been able to secure a commitment from a number of churches and community organizations who have expressed their interest and have consented to partner with the ministry in providing these spaces for these students: all Wi-Fi ready, all properly accommodated with the necessary infrastructural facilities, sufficient space to maintain social distancing and so on.

“We are also going to ensure these students, like they would be in school, I’m talking about those in the virtual space, will have access to proper nutrition and paid for by themselves and where necessary, paid for by the government through the school lunch program and so on.”

He added: “So, it’s as much as possible, coming as close as possible to what students have been traditionally accustomed to…”