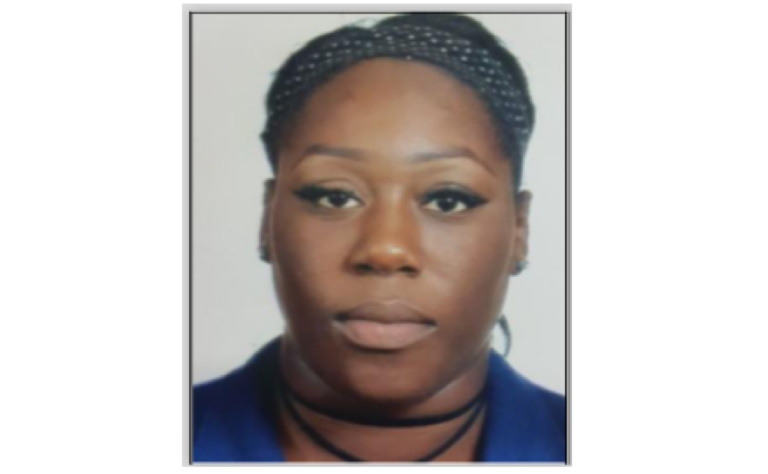 Police are searching for an Exuma resident who was last seen on June 28, 2018.

According to police, 22-year-old Jovan Amanda Sands of Forest, Exuma stands at about 5’7” tall, slim build, weighing approximately 170lbs, with dark complexion. She was last seen leaving her home on Thursday, June 28.