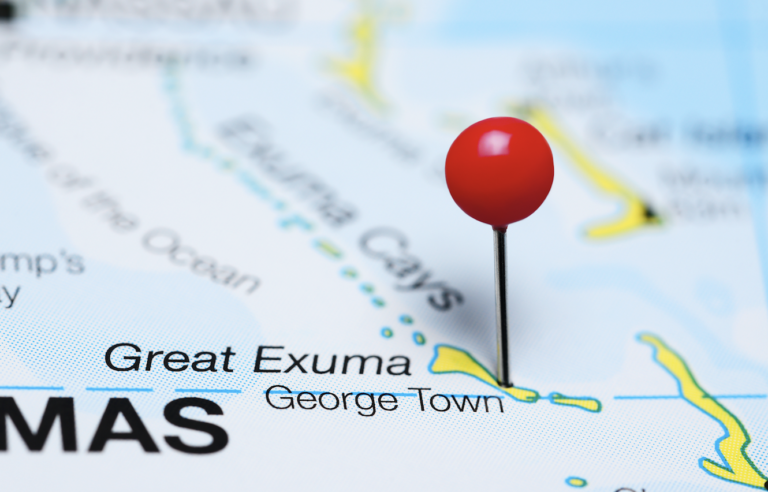 Communities on cays are vulnerable

NASSAU, BAHAMAS — As Exuma experiences a surge of COVID-19 cases and a high positivity rate, health officials have advised the island does not have facilities on the mainland or cays to care for a severe case.

The island has had 99 cases. At least 41 cases remain active.

The island does not have a mechanical ventilator and there are insufficient supplies of personal protective equipment (PPEs), according to health officials who visited the island last Friday.

The team reviewed the site for rapid antigen testing in Staniel Cay, assessed the quarantine site in George Town — the former George Town Clinic — and performed testing at the Exuma Healthcare Center yesterday.

As part of its testing exercise, 40 saliva-based COVID tests and SD Biosensor rapid antigen tests were performed and samples will be sent to the National Reference Laboratory.

According to the health team, which presented its finding during a Zoom town meeting, the healthcare facility in Staniel Cay was deemed unsuitable with limited PPEs and had one rotating nurse.

The team also reported a lack of presence of port authority and said people continued to arrive on the island via private docks.

The team recommended greater enforcement at the borders, expanded contact tracing, adherence to health guidelines and increased testing on the island.

A total of 125 RT-PCR tests have been performed, giving the island a positivity rate of nearly 78 percent.

According to the health team, residents believe continued parties, increased travel to the island and a lack of enforcement of health guidelines can be attributed to the surge of cases.

Cases began trending upward on the island on August 13, but a surge was observed over the weekend.

There are no active cases in the cays at last report.

Health officials recommended set limits for customers in stores; consideration of curbside and delivery service; limiting travel between other islands and cays to essential needs; enhanced contact tracing; increased testing and establishing protocols for antigen testing, among other measures.

Deputy Chief Medical Officer Dr Delon Brennen said discussions are ongoing across a range of ministries and private sector partners to formulate the final recommendations for the island.

Health officials also advised that the cays are vulnerable communities due to “inadequate care facilities and supplies to address a positive case”.

“Frequent travel from hotspots, especially to the cays, increases risk of importing COVID-19 and putting these communities at risk,” the health team said.

The island has a population of around 10,000 people.

Health cCnsultant in the Office of the Prime Minister Dr Merceline Dahl-Regis indicated that due to limited police resources, government representatives have been asked to work with the private sector to bring about greater adherence of the protocols.

She said if the spread can be slowed on the island, Exuma can be a “good example of what we can achieve” on an island with high numbers of visitors and numerous cays.

Asked whether the government plans to offer free asymptomatic testing to locate more cases, Brennen said there were no such plans at this time.

“We are using the resources that we currently have in the public sector to ensure that we are judicious about it, and that we have resources available to tests persons when they are positive,” he said.

“If we were to see surges in cases, we need to have those resources available to us.

“So, as of right now, no, we are not planning to do testing of asymptomatic individuals.”

According to officials, 130 contacts of cases remain in quarantine on the island.

A breakdown of cases on the Exuma shows that 95 percent are under the age of 65, despite its significant percentage of elderly among its population.

Of the island’s total cases, around 55 percent were recorded in east Exuma, 34 percent in west Exuma and eight percent in the Exuma cays.

These included a 24-hour weekend curfew, a weekday curfew between 6pm and 5am and the restriction of all domestic travel from the island.

A range of restrictive measures remains in place for New Providence, Grand Bahama, Abaco and Eleuthera.