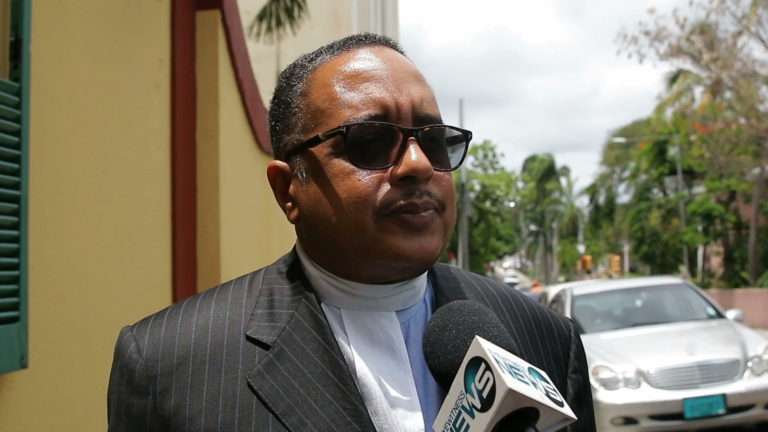 NASSAU, BAHAMAS — The intended extension of the state of emergency until the end of December is “unfortunate” and unnecessary, according to attorney Damian Gomez, QC.

On Wednesday, Prime Minister Dr Hubert Minnis gave notice in Parliament of his intention to extend the state of and emergency orders until December 28.

The current state of emergency ends on November 30.

But Gomez, in an interview with Eyewitness News yesterday, said he believes it’s “unfortunate” that the prime minister has decided to extend the order, given that the country has not implemented mass testing or built enough capacity to mitigate another spike in cases.

He suggested that the government mirror the example of other countries in the region and pass a new public health bill that could lead to the imposition of measures without a state of emergency.

“It’s a means of showing the world that we value our democratic freedoms and it says the country can go back to a higher level of normalcy quicker,” he said.

“…Mexico is open and they seem to be doing much better than we are and no one seems to be examining regional experiences, even if that means speaking to people who, as a first language, speak Spanish.

“I find it ridiculous and irresponsible.”

He said while the world is hopeful for a vaccine, one may still not be made available for international sale and distribution until the end of next year.

Gomez said the government must move to implement appropriate measures to ensure that the country does not suffer any grave hardship while it awaits the availability of a vaccine.

Minnis said in August that he does not know how long The Bahamas will remain under an emergency state amid the novel coronavirus pandemic.

The initial state of emergency was declared on March 17 and extended up until June 29.

Due to a procedural oversight, which Attorney General Carl Bethel took responsibility for, the government failed to table a new bill on time and the governor general signed a new proclamation of a state of emergency.

The original proclamation would have come to an end in September.

However, Bethel has said the governor general would be able to make another proclamation if it were the only way to ensure public health.

Bethel has also revealed that a medical emergency bill was being drafted to give the government an alternative method of managing future pandemics.