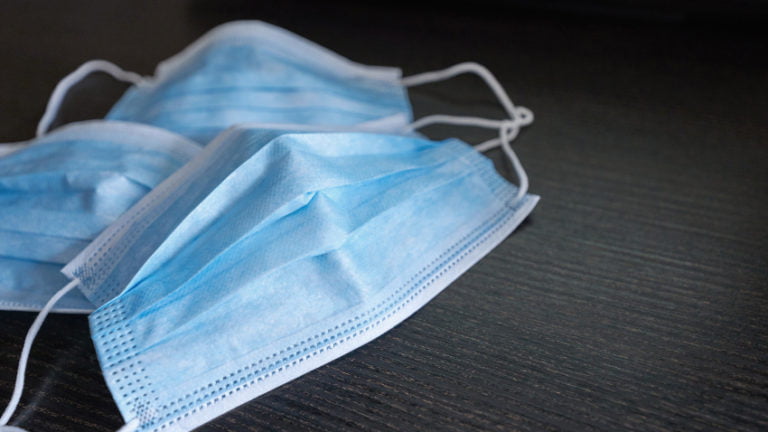 NASSAU, BAHAMAS — A state of emergency in The Bahamas will be extended to October 31.

Parliament passed a resolution to extend the measure in the House of Assembly yesterday.

While opposition members, including Centreville MP Reece Chipman, an independent, voted against the extension, governing members carried the vote.

He has called for the return of parliamentary democracy and for a collective approach to the way forward amid the pandemic.

During the debate, Sands said Parliament has surrendered the power of the people, unable to meet with its full complement of representatives in the current location due to its unique limitations.

He said while he believes there was a need for the original emergency orders as a constitutional means to an end and the government had good intentions, “the road to a certain place is paved with good intentions”.

“We have seized the power of the people, possibly and this requires legal opinion, in defiance of the constitution,” Sands said.

“The expectation was, the hope was, the prayer was, there would be a more efficient and effective approach to the emergency.

“The proof of the pudding is in the eating. We have surrendered the people’s power and what have we gotten?”

He added: “Elizabeth will not support the extension of the emergency orders because there is no apparent or justifiable reason to do so. There has been no specific reason to continue the unfettered power, not just of the executive, but of the competent authority.

“Do we extend indefinitely? Based on the definition, we are no longer in an emergency.”

He pointed to the historic levels of unemployment, the widespread social need and stressed businesses.

Sands also pointed out the inconsistency with the approach to surging cases in Grand Bahama compared to New Providence.

As Grand Bahama observed an exponential rise in infections, the prime minister announced a two-week lockdown for the island, and subsequently announced a one-week extension of the measure for another week.

The decision was bitterly rejected and residents protested, saying they had no time to prepare.

The decision was reversed a day later and marked the end of lockdowns on the island to date, even as New Providence recorded 2,550 cases.

Chipman, who spent much of his contribution to debate lamenting the government “dangling carrots” in front of the Bahamian people while failing to fulfill its campaign promises, said he wished the government the best in protecting its citizens.

As he spoke, the MP held up a carrot attached to a black string and dangled it toward the camera.

He said while the government has erred and made mistakes, it has acknowledged them, listened and did better.

“We did better and we pledge to continue to do better,” the prime minister said.

“We are in this fight together.

“Today, in our Caribbean and North American neighbors; throughout the Americas; Europe; Asia and Africa; and even in countries that have been acknowledged to have had generally the best responses to the pandemic; the pandemic still requires various emergency orders.

“Indeed, many are currently battling new waves with some returning to national lockdowns.”

He added: “Few countries in the world no longer require some type of emergency orders and restrictions.”

Minnis said while a third wave could occur in The Bahamas, it is possible to mitigate with adherence to the health guidelines established, particularly wearing a mask, which he called an “anti-viral scud missile” that could be just as effective as a vaccine.