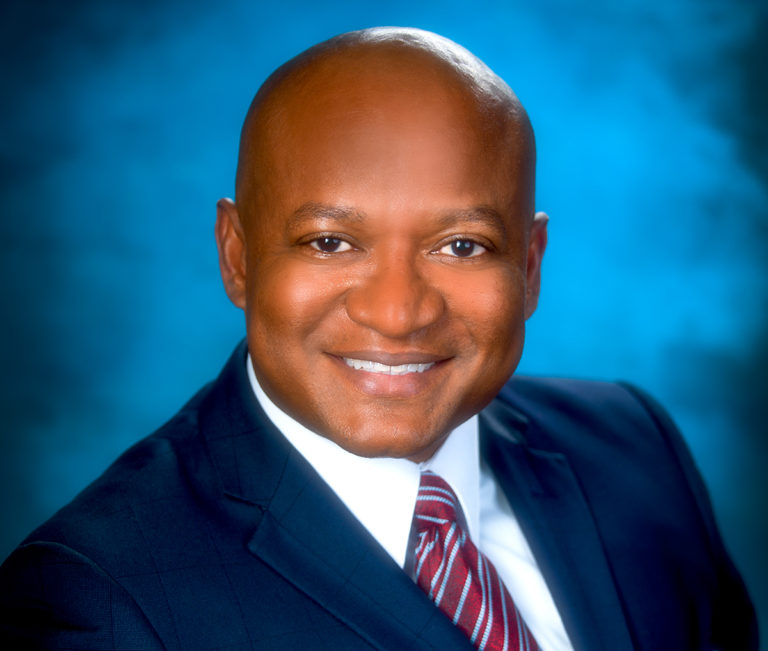 Gaming operators in the country say they remain vehemently opposed to the scaling tax on the industry proposed in the 2018/2019 Budget Communication and, has prompted the Bahamas Gaming Operators’ Association (BGOA) to engage an independent expert for a comprehensive report on the proposed tax increase.

In a statement Wednesday, BGOA President Gershan Major said, the government made the decision to impose the increase with no proper consultation or empirical data. He warned that massive jobs cuts in the industry are imminent.

In a recent report titled “Review of the Gaming House Operator (Amendment) Regulations 2018”, conducted by gaming expert Gavin Hamilton, it was pointed out that the tax would bring the country’s tax rate among the highest in the world – a staggering 24 per cent higher than average.

“Markets which operate as state-owned lottery operators do have higher structural costs, but the lack of competition means that in these markets the lottery operator is guaranteed a risk-free annual return,” the report indicated.

“The increasing tax rate penalizes scale and gives small operators an unfair cost advantage. The risk having unintended consequences, as nobody will be able to reach a scale that permits them to generate an economic return, which will make the market fragile and risk reckless behavior by subscale operators.”

Major added that the report provides a troubling assessment of the impact of this increase and the migration of patrons to the unregulated black market, where they are far more likely to fall victim to “unscrupulous operators”.

The analysis estimates that in order to restore profitability to the existing retail estates, there will be job losses of 2,000 and store closures of up to 192 venues.

“The net impact of these outcomes is that the tax taken by the government will be likely 45 per cent lower than anticipated, at the cost of significant loss of employment and a backward step towards a largely unregulated black market, the very thing the original 2014 regulations were introduced to avoid, according to the report.”

Major added that despite claims that the existing taxes on the gaming industry are too low, the report also finds the current rate of 13 per cent is broadly similar to the United Kingdom’s (UK) market 15 per cent, which is the largest regulated online gambling market in the world.

“With the exception of monopoly organizations, the report has found no evidence of other regulated markets with taxes as high as 80 per cent, as some have claimed,” Major said.

“Given these undesirable outcomes, the BGOA believes that through proper consultation, independent expert analysis and empirical data, we can collaborate with the government on a more optimal tax structure.

The BGOA has given the government until Friday to respond to a request for a meeting with the nation’s leader, or it said it plans to proceed with a lawsuit, citing economic discrimination.