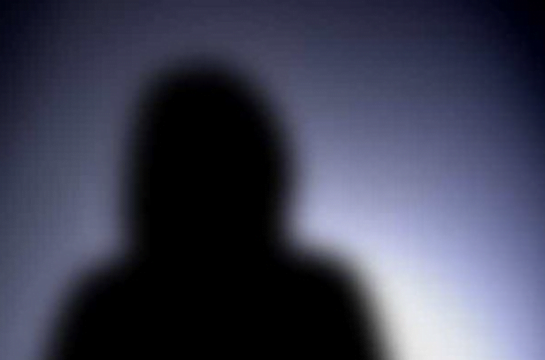 NASSAU, BAHAMAS — A group of Free National Movement (FNM) women Parliamentarians has joined calls for the appeal of a recent court case that saw a bus driver fined $200 for indecently assaulting a 14-year-old girl in 2019.

Dennis Clarke was fined $200 or one month in prison by Magistrate Ambrose Armbrister for the incident that reportedly occurred in October 2019.

The sentencing has sparked public outcry, with local group Women United calling for mandatory imprisonment for sexual offenses and the victim’s father speaking out during an emotional interview on ILTV’s Beyond the Headlines with host Clint Watson.

In a recent statement, the group of women Parliamentarians expressed “amazement, disbelief and downright outrage” over the matter, noting that they understand the perpetrator to be “back on the streets working as taxi driver”.

“We find it appalling that at a time when Bahamians are being fined $500 for violating curfew or $250 for failing to stop at a traffic sign, an adult male who violates a child could get away with a fine of a mere $200,” the statement read.

“This sentence was a ‘slap on the wrist’ and most certainly did not reflect the seriousness of the crime committed. Neither did the sentence show that we have a true appreciation for the rights and protection of our women and girls.”

The group asserted that such a small fine “did nothing to deter this abominable behavior” or deter would-be perpetrators from committing similar acts; but instead that it would lead victims to feel that they must take justice into their own hands.

“Also, when such perpetrators are let right back into society, women and girls who are assaulted in this manner would hesitate to come forward and make a complaint as they are likely to feel that it would make very little difference,” the statement continued.

“This would serve to keep these crimes hidden and therefore unaddressed, and allows perpetrators to carry on with sexually assaulting women and minors.”

The group said it was “pained” to watch the father’s interview, and while it commended the victim for reporting the matter, the police for bringing a charge and the prosecution for securing a conviction, “in this matter, the judicial system failed all of them…and every Bahamian should have been livid”.

Attorney General Carl Bethel told Eyewitness News last week his office is looking into the matter, and, according to the group of women Parliamentarians, they were pleased to “understand from others that the matter will in fact be appealed”.

“If we as a society are serious about the protection of our women and all minors (and indeed all of our population who are vulnerable to this kind of abuse), then we need to show our commitment to their well-being by taking these crimes seriously and imposing sentences that fit the crime(s),” the statement continued.

“We believe that all sentences for sexual offences and domestic violence should include counseling for the perpetrators and the victims. Until the judiciary adopts this two-pronged approach — appropriate custodial sentences and mandatory counseling — these kinds of crimes will continue and no woman or child will be safe from sexual predators.”