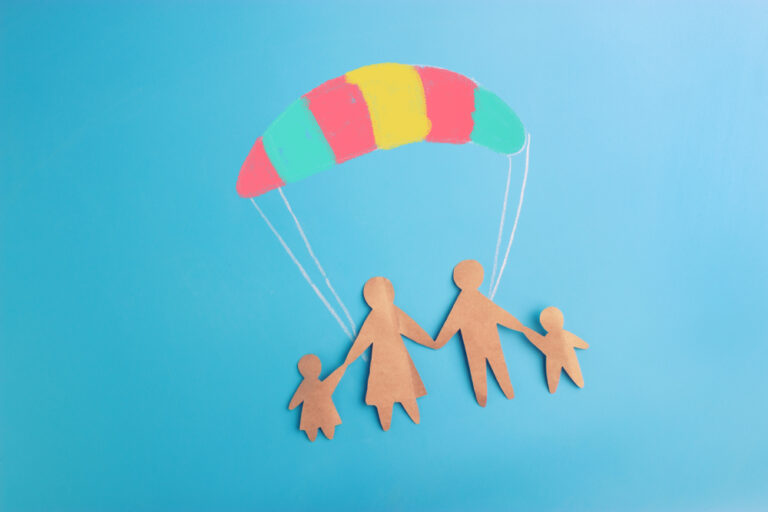 NASSAU, BAHAMAS — As the government marked a near 50 percent increase in requests for assistance as of last month, Minister of Social Services Obie Wilchcombe said the government is mobilizing as best it can to respond to the needs of Bahamians, who face additional burden due to rising costs.

Asked to quantify the increase of those seeking social services assistance, the minister said around 11,000 individuals sought food, rent and health assistance in January.

That figure rose to 17,000 as of March, the minister confirmed.

He expressed deep concern about “escalating” levels of inflation affecting Bahamians and the impact on the poor and vulnerable.

Bahamians have been faced with increased costs for food, fuel and other expenses, with calls from some quarters for the government to take measures such as exempting value-added tax (VAT) on breadbasket items and medicine.

“Certainly, in social services, we are taking some measurable decisions that will give more assistance to the people, but yes, we’re on top of it; we’re aware and deeply concerned,” Wilchcombe told Eyewitness News outside the House of Assembly.

He continued: “We’ve seen a number of situations. We’re trying to get to common ground and find ways in which we can meet the needs of our people… so they are not finding themselves with the additional problem of stress.

“So, we are trying to be there and we’re responding to them as quickly as we possibly can. We see that there is an increase. That is a reality. Our response to it… will happen very soon.”

In its World Economic Outlook, the International Monetary Fund (IMF) projected that consumer prices will increase 7.3 percent this year — the highest annual percentage increase in inflation since the early 90s.

The rate of joblessness remains in The Bahamas remains unclear.

The IMF recently projected that the country’s unemployment rate will continue to decline at 13.9 percent this year.

A Labour Force Survey, which would provide that figure, has not been performed in two years, largely due to the coronavirus pandemic and the Bahamas National Statistical Institute undertaking the population census this year.

During an Office of the Prime Minister press briefing last week, Financial Secretary Simon Wilson acknowledged that in absence of the survey on employment in the country, it was not clear how many Bahamians were out of work.

Get ready for higher taxes. This money has to come from somewhere. Like almost every country on this planet government’s get revenue through taxes.