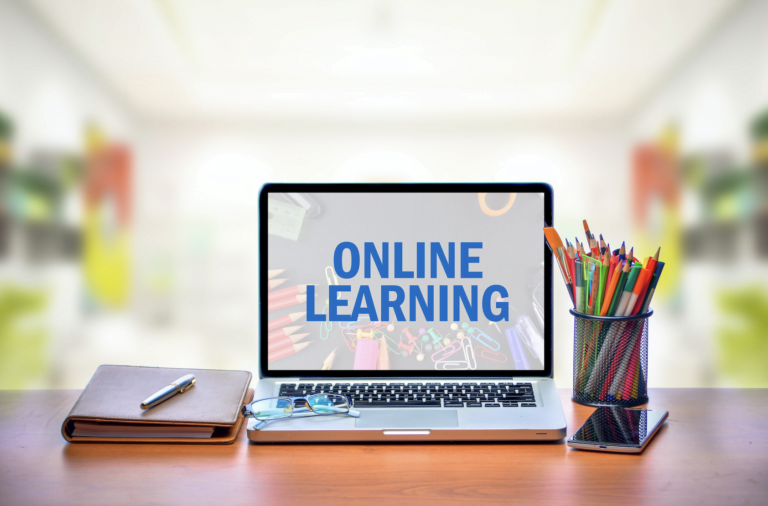 NASSAU, BAHAMAS — After a first week marked by challenges, scores of parents and teachers claimed they were unable to log in to the government’s virtual learning program yesterday for the second week of virtual school.

Eyewitness News was inundated with screenshots of a ‘504 error’ message when some students and teachers attempted to log into the learning portal.

Some received a prompt that read: “Failure. Unfortunately, a system error has occurred.”

When contacted, Director of Education Marcellus Taylor said the virtual learning was accessible for most of the day.

“I am aware of two points where we shut the system down for brief moments to make some adjustments,” Taylor said.

“The first at about 1pm for about 10 minutes. It was done at this time because it was the lunch break.

“The second came at about 2:50pm under a similar situation.”

Taylor said the ministry was very satisfied with the progress made in the last four months.

He said: “It’s still a work in progress, but it is progressing well.”

In a circulated voice note, Bahamas Union of Teachers (BUT) President Belinda Wilson said: “Again, the Ministry of Education’s virtual school has failed the teachers and the children of this nation.

“The LMS is partially functional and not fully operational. For example, New Providence has 57 schools. Only about three to five schools confirmed that some of their teachers were able to access the LMS system.”

Wilson claimed more than half of schools could not log in or could not reenter the system upon logging out, and said numerous students were unable to access the learning portal on Monday.

According to the union, some of the challenges in the learning program include teachers being unable to access their students’ information to facilitate classes, invalid passwords, lost content for classes despite uploading them to the archived library, and a lack of parental controls, among others.

“Teachers are being recorded without their knowledge and consent.

“And I also note that based on information from the schools, students are not logging into classes.

“For example, there were eight students who logged into a particular class out of 35 students. There are many concerns as we go into tomorrow.”

Wilson encouraged teachers to log into the program on Monday by 8.45am.

She asked teachers to document their ability or inability to access the learning program upon logging in “to make sure you have proof that you have tried to log in”.

Wilson said the majority of teachers have implemented contingency plans to teach on other platforms such as Zoom, Google Classroom, WhatsApp and Facebook.

This is true. My child is still having issues and its into week 3