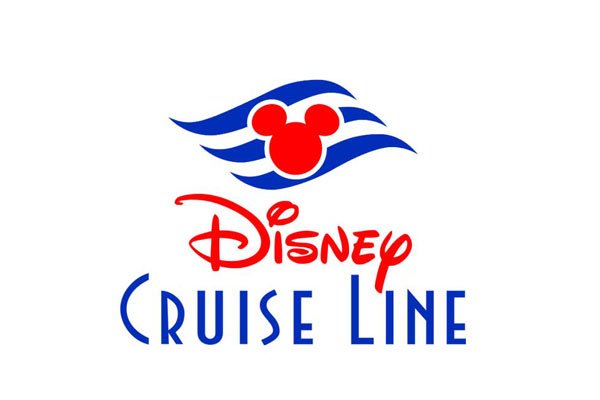 NASSAU, BAHAMAS – reEarth Executive Director Sam Duncombe said yesterday that the country must do all that it can stop Disney Cruise Lines Lighthouse Point development in South Eleuthera and encouraged the public to support the Waterkeepers Alliance’s latest digital campaign.

The alliance has partnered with local environmentalists, including re-Earth Bahamas, Save The Bays, the Bahamas Reef Environment Education Foundation and EARTHCARE to save “this unique natural site of extraordinary beauty treasured by generations of Bahamians and visitors from the U.S. and worldwide”.

Duncombe claimed that Disney has been ignoring the concerns of environmentalists.

“Lighthouse Point is supposed to have 1,800 acres of marine protected areas surrounding it,” she said.

“There is no way that a cruise port can be compatible with the marine protected area.

“So, we are asking Disney for a meeting to talk about an alternative site.”

According to Duncombe, the cost of the project will be too much to bear on the environment,

“They are talking about building an over half-of-a-mile long trestle bridge,” she continued.

“There’s going to be damage to the seabed.

“Every time the boat docks, they’re going to put on their thrusters that’s going to create issues that will damage and smother the reef.”

In a joint statement yesterday, Marc Yaggi, executive director of Waterkeeper Alliance, said, “We are pleased to join with our Bahamian partners to launch this campaign against Disney’s current plans for Lighthouse Point that would degrade a treasured natural site and proposed marine protected area.

“Disney needs to do more than just rush through a minimal government process in The Bahamas; it needs to seriously consider the environmental, economic, and social costs of this proposed cruise port.

“We’re calling on Disney to commit to preserving Lighthouse Point for current and future generations by finding a more suitable alternative site for its cruise ships.”

Joe Darville, executive director of Save the Bays, added that it was alarming to hear that Disney was moving forward with qualifying contractors for construction work ahead of the completion of the environmental impact assessment.

He said a comprehensive review of the environmental and economic effects of this massive port project must be done before any final decision is made on the future of “one of the most majestically beautiful spots left on earth”.

A petition launched on change.org has raised nearly 3,500 signatures as of 9:30 p.m. last night.

It remains unclear when Disney Cruise Lines will complete its environmental impact assessment.

In a statement yesterday, Disney maintained yesterday that it will only move forward with the project if it can do so in an “environmentally responsible manner” — a point it said it has made directly to various organizations, which continue to oppose the project.

Yesterday, Disney said once it submits the draft EIA, which will be based on more than a year of field work and analysis, the government will review the document and make it available to the public.

The company also said it remains committed to developing the less than 20 percent of the property, employing sustainable building practice, including an open-trestle pier that eliminates the need to dredge a ship channel.