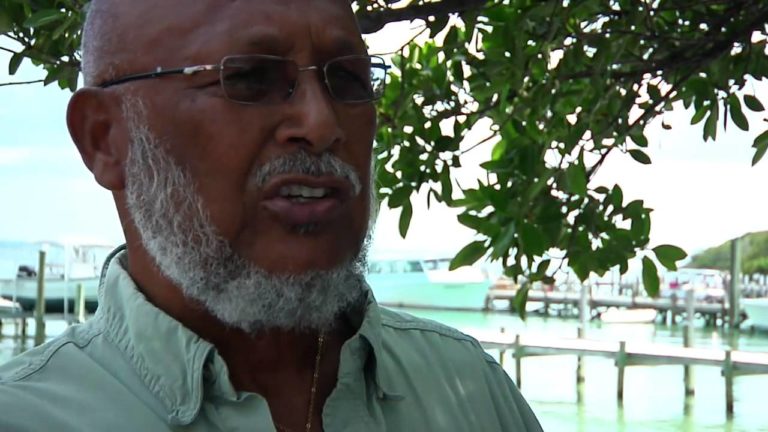 While the government has announced the decision to amend the heads of agreement (HOA) it signed with Oban Energies, environmentalist are unmoved by the decision.

In an exclusive interview with Eyewitness News Friday, Save the Bays Director Joseph Darville maintains the stance that the government is trying to correct mistakes they’ve made by hastily signing the agreement with Oban Refinery but, such amendments will not help the environment.

“They want to correct procedural mistakes,” he said.

“They are not being more sensitive to the impact it’s going to have on the environment. No matter what they do, they cannot anticipate the tragedy that’s going to befall that pristine environment.”

According to Darville, tradewinds traveling from east and northeast, carrying pollution from the proposed site the oil refinery, will still affect the entire island of Grand Bahama.

“In one of my classes alone, some 14 students have predeceased me – 12 of them were diagnosed with cancer-related to industrial pollution,” he lamented.

ReEarth Executive Director Sam Duncombe also expressed her view on the new move by the government.

“They (the government) keep talking about following the rules but it seems like they can break all the rules they want and fix them as they seem fit.”

Duncombe also shared her theory as to why Oban Energies chose to build in The Bahamas.

“I think that one of the reasons Oban sought to come to The Bahamas is because they know we have relaxed environmental laws, (a) laxed regulatory system,” she opined.

“People can come in and have no objections from the government if they wanted to assess the site; if the plant is being built properly, etc.”

According to Duncombe the United States (U.S.) has not built an oil refinery in the last 45 years and she strongly feels that they want to come to The Bahamas because of what she considers “slackness”.

“There are too many unanswered questions and for the government to now ignore us (Environment Alliance) entirely and then come back to us (Bahamian people) and say now they are fixing it… No,” she said.