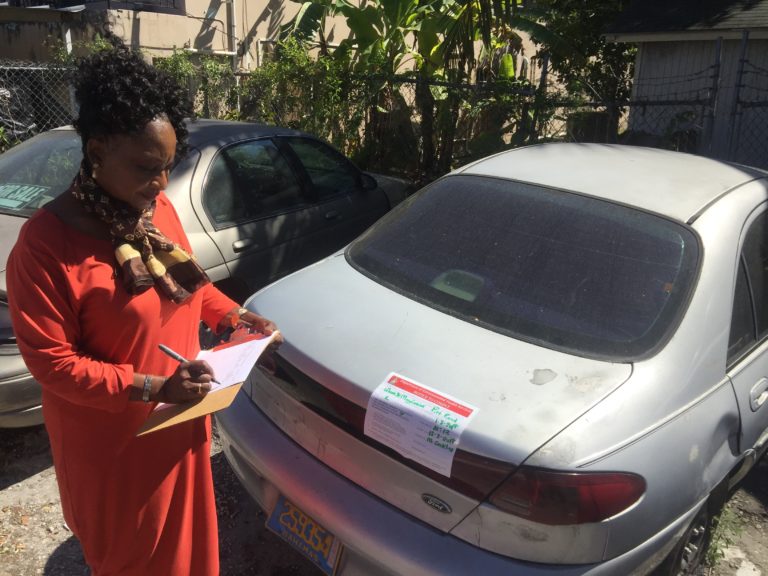 The Department of Environmental Health Services is cracking down on the rising number of derelict vehicles by conducting assessments in neighbourhoods across the island.

Eyewitness News spoke to Health Inspector Miriam Coakley who said once a vehicle has been marked, owners seven to 14 days to relocate or discard them.

The inspection Team began its work in the Kemp Road Area last week and are continuing to remove cars from the Mackey Street and Shirley Street areas.

Coakley say the abandoned cars are an annoyance as well as a breeding ground for crime and criminality.

“If they don’t move it, we will move it because these vehicles are an attraction for rodents,” said Coakley.

“It breeds a lot of problems with crime. People could be driving in these areas and pull someone into these abandoned vehicles and anything can happen. So, we are trying to rid communities of these nuisances to ensure a safer and cleaner environment.”

The team is expected to be in the Montel Heights and surrounding areas next week.