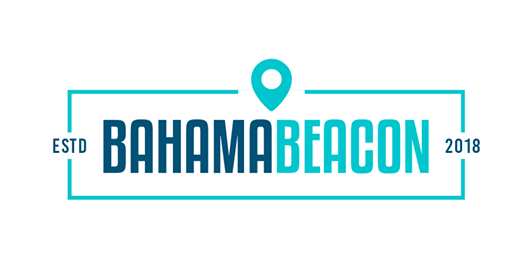 Bahama Beacon eliminates the need for merchants to physically hand out redeemable stamps or rewards cards as a marketing or promotional ploy.  Instead, it also allows local businesses to innovatively track customer data, participation and demographics, using technology and proximity marketing.  The app uses a low energy Bluetooth signal to send push notifications to customers’ phones based on when they enter an establishment or if a customer is nearing an establishment that is subscribed to Bahama Beacon.

Eyewitness News spoke with one of the founding members, Clayton Panza on Thursday, who explained what motivated him and his co-founders, Garreen Ferguson and Kemico Sands, to develop the app.

“We were trying to bring a digital loyalty program to The Bahamas and start the process of eliminating loyalty cards, in a way that it was effective for both the consumer and the merchant. Bahama Beacon is actually two brands in one; Bahama Beacon and Bahama Mobile Stamp. It’s a proximity marketing campaign which uses a new technology called Geofencing combined with Beacon technology that will send push notifications directly to consumers phones,” Panza said.

Panza further explained how the app works; “Imagine you’re driving along Cable Beach and when you get near Baha Mar, your phone vibrates via push notifications informing you that you’re near Starbucks and inviting you to come in for a free cup of coffee.”

Through Bahama Beacon, merchants will have greater access to potential new customers in addition to customers that frequent their establishment in that when a certain proximity is recognized by the phone’s application, it will automatically send a “push notification” of all merchants subscribed to the rewards program in or near the geographical area.

He continued, “Nassau is where we are starting off with this. As it presently stands, there are eighteen Geofences throughout Nassau based on areas.  We’ll have something that says, you’re in Cable Beach, or Airport to Albany, or Fox Hill to Montague – claim your rewards.”

Bahama Beacon was birthed in June after the three founders realized that The Bahamas doesn’t have a digital platform to offer coupons or discounts as does almost every brick and mortar (and virtual) business in the United States (US).  To date, the app has been downloaded by up to five thousand consumers.  It is currently only available in New Providence and the trio is working towards getting it into the Family Islands as well.