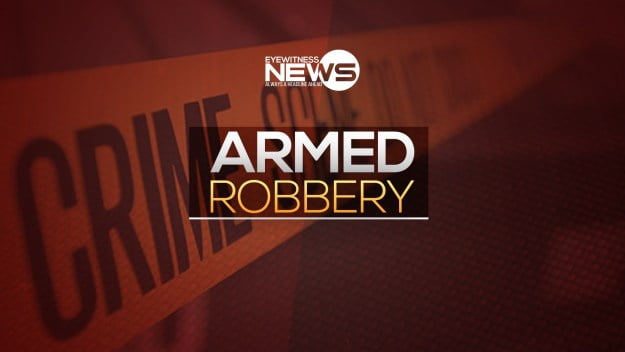 Suspect got away with undetermined amount of cash

NASSAU, BAHAMAS- An armed man walked into a business establishment on John F. Kennedy Drive on Sunday and held an employee at gunpoint before robbing the business of cash, police said.

He then fled the scene on foot, according to authorities.

It remains unclear how much cash was stolen during the incident.

No one was injured, according to authorities.

Police made their usual appeal for anyone with information to contact authorities.

Police also reported that a gunman entered a business in the Grand Bahama downtown area around 4 p.m. and robbed cash “not related to the business”, before fleeing on foot.

Just over a week ago, a gunman stormed a fast food restaurant on Tonique Williams Darling highway around 9 p.m. and held employees at gunpoint, but was unsuccessful in robbing the restaurant.

According to police, the suspect ran into a nearby community.

Police did not report any injuries as a result of the incident.

Crime reports in recent weeks have been inundated with armed robberies.

According to crime statistics presented by Police Commissioner Anthony Ferguson in July, armed robberies dropped six percent for the first half of the year compared to the same period in 2018 — from 229 to 215.