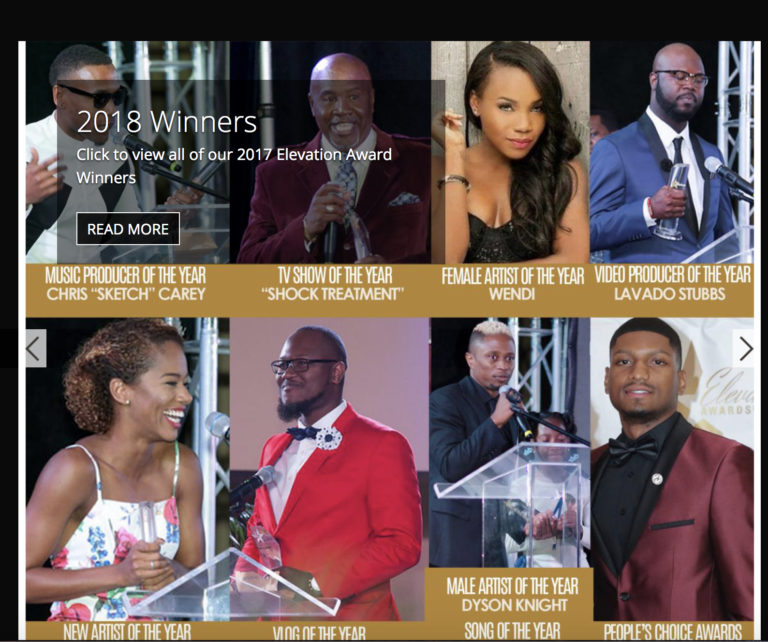 Nominations are now being accepted for next year’s Elevation Awards, set for April 2019.  Chief Executive Officer (CEO) Vincent McDonald said the show, now in its third year, will showcase Bahamian talent to an international market.

“We are garnering and generating a deeper partnership with the regional market and the Caribbean at large,” said McDonald. “We are partnering with Kingdom Travel Destination Management (KTDM) so that we are able to introduce the Bahamian talent to the world.”

KTDM representative Anastacia Ramsey is looking forward to the opportunities that will come as a result of the partnership.

“One of the things we’re looking to do within this partnership is (to) bring in international sponsorship and people from the United States and Canada to come in and be apart of this elevation award where it becomes bigger,” she said.

A new Elevation Awards app will help to showcase Bahamian artists who have won or been nominated for awards this year. The app will play 30-second snippets of elevation award winners’ and nominees’ songs, allowing users to lip-sync along and post to social media.  The app will officially launch on November 22nd, 2018, the same day that nominees for the upcoming 2019 award show will be announced.

The Elevation Awards was established by Elevation Media Group to celebrate the accomplishments of Bahamians in music, acting, sports, community building and other fields of entertainment within the past year.

It is now in its third year of production.

This article was written by GINELLE LONGLEY, Eyewitness News intern