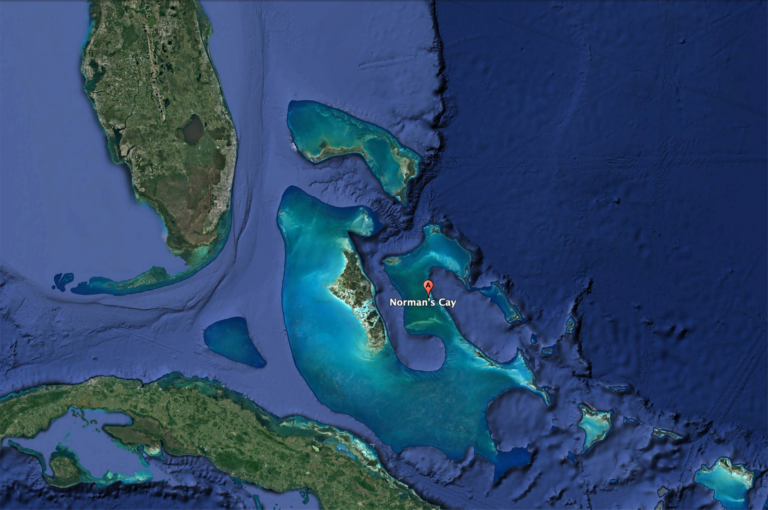 NASSAU, BAHAMAS — Police are investigating the circumstances of an alleged suicide of a caucasian man on Norman’s Cay, Exuma, shortly after 10am yesterday.

According to reports, officers on the island received reports that a man was found unresponsive with gun shot wounds and that suicide was suspected.

A team of detectives, headed by Assistant Commissioner of Police B.K. Bonamy, who has responsibility of the Family Islands, visited the scene to conduct investigations into the incident.

Police reportedly found the man lying face down on the ground in a pool of blood in a garden.

Further examination found a gunshot wound to the victim’s upper chest and a firearm near the body.

Police said initial investigations revealed that family members of the man were in a guest house when they what sounded like a single gunshot and came out to find the victim in the garden unresponsive.

The body was transferred to New Providence for further review and the coroner was appraised on the facts of the matter.

The man, however, has not been identified by police. The investigations into the incident are ongoing.

To what reason do you need to be so explicit explaining someone taking their life? Their family and friends read this. Show some respect.