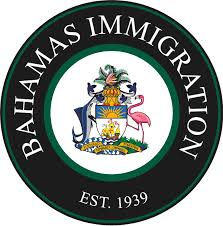 The Bahamas Department of Immigration logo.

NASSAU, BAHAMAS – The Department of Immigration on Monday reported that a group of eight Cuban nationals, under escort, were repatriated to Havana, Cuba onboard a Bahamasair flight on Saturday, May 18, 2019.

The Department of Immigration said the repatriation convoy departed the Carmichael Road Detention Center at 7:30a.m. on Saturday enroute to Lynden Pindling International Airport. The Bahamasair flight departed the capital at 11:55a.m.