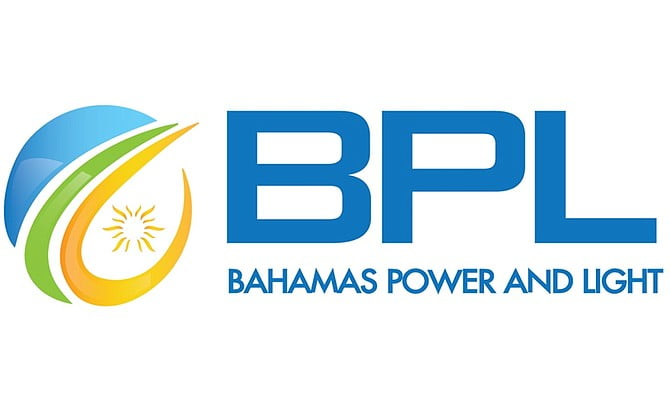 ABACO, BAHAMAS — Bahamas Power and Light (BPL) is continuing with its efforts to restore electricity to parts of Abaco that were knocked offline during Hurricane Dorian in September 2019.

The utility company on Friday outlined areas that are expected to be restored in the coming weeks, while noting that reinstallation of street lights on Don McKay Boulevard, Murphy Town Boulevard, Bay Street and Queen Elizabeth Street will be undertaken simultaneously.

On mainland Abaco, Red Bay is expected to be connected to power supply by January 31, 2021.

Trenching in the Eastern Shores area, to lay ducts for BPL and communications companies, has also resumed following “a short break for the holiday period”; and the area from the Treasure Cay Airport Ferry Terminal to the Blackwood Wellfields has been energized now that overhead line work in that area has been completed.

The subsea cabling to Garden Cay has already been energized, BPL said, but additional work is needed to “prepare for the connection of customers”.

Most of Elbow Cay has been restored, except Friars Mango and Bill Hill in White Sound, which are “now being addressed”.

All areas on Sandy Cay are completed and transformers are online, and works on Dickies Cay have been completed, BPL said.

“Upgrading and hardening of the power system from the Marsh Harbour Power Station out to East Bay Street and out to Crossing Beach remains in progress,” it said.

On the connection of Red Bay to Turtle Rocks and Treasure Cay Ferry Terminal to Blackwood, “work is also being done to connect the system from Marsh Harbour to Coopers Town to allow supply from Wilson City to feed the entire island”.

“Two circuits are necessary to provide redundancy for planned and unplanned outage events on either line since Wilson City provides the lion share of power on the island,” BPL said.

“Since the hurricane, one circuit has connected Wilson City to Marsh Harbour and provided supply for the Marsh Harbour area. Now that repairs on the island are at an advanced stage, teams will be working to rebuild the second line and restore any redundancies.”

It added: “BPL continues to connect customers in all restored areas who are prepared to receive supply.

“Customers are again reminded to make application to the Ministry of Works for the needed inspections where applicable, and to provide BPL with a copy of the Installation Approvals once received so that supply can be made available.”