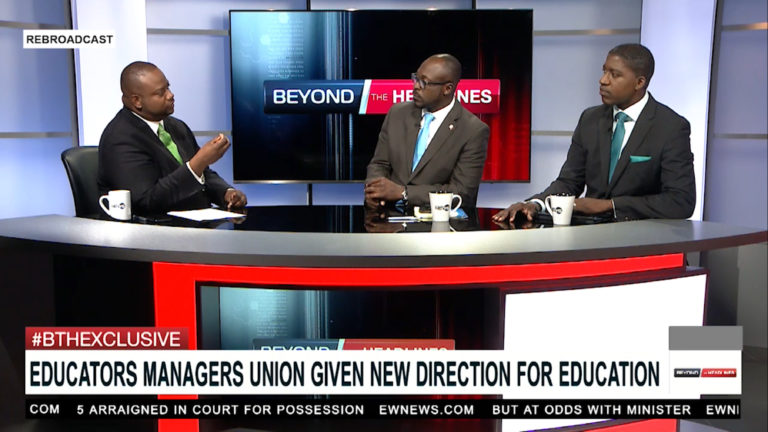 The Education Minister noted during the National Teachers Conclave on Wednesday that the government will by law update the National Curricula every five years due to the lack of standard policies.

“As we go along (the school year) we make tweaks; you cannot go until the end of the year and then decide to make the tweaks.

“There is an assessment for what you’re going to do in the upcoming year,” Thompson told BTH’s host Clint Watson.

Thompson feels that utilizing technology ought to be the priority, saying that as technology continues to enhance, so should education.

“Technology has evolved and is moving very fast and everything that we teach students has to be applicable in society going forward, that’s how we build a first world nation.”

When asked whether The Bahamas’ education system is relevant in today’s times, McPhee frankly said, “No.  There has been some movement, but it really is not keeping pace with the times.”

McPhee stressed that national curricula need to include more trade-specific courses, such as agriculture, farming, and fishing, just to name a few.