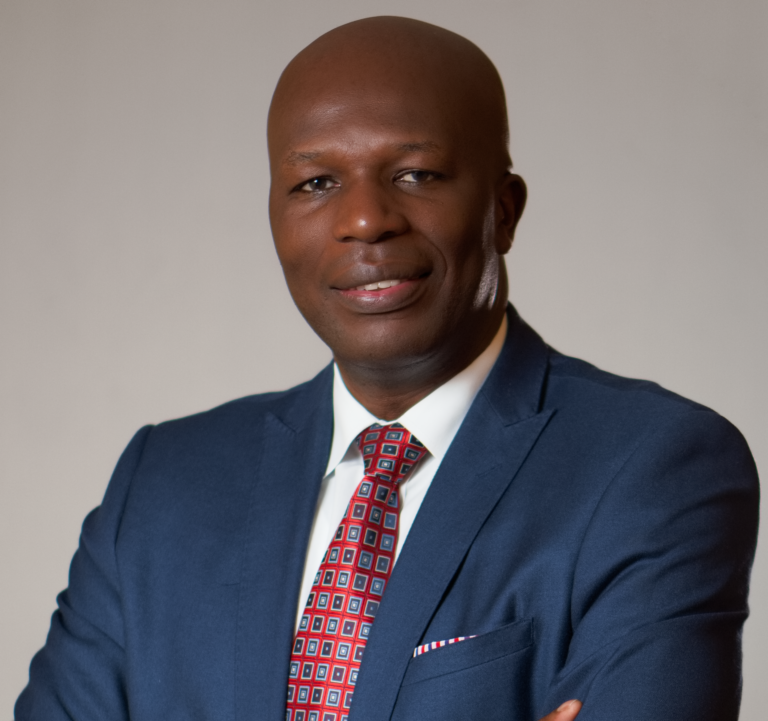 NASSAU, BAHAMAS — Any recession in the United States will ‘drag’ The Bahamas with it, impacting tourism and slowing the much needed economic momentum, a governance reformer noted yesterday.

Hubert Edwards, the Organization for Responsible Governance’s (ORG) economic development committee head and principal of Next Level Solutions, commented on the US Federal Reserve’s recent decision to raise interest raise and the likely impact on The Bahamas.

He pointed out that the circumstances underline the need for a very strong and clear debt management strategy.

“At least one of the risks identified in the recent budget, the sufficiency of projected cost of funding, could unfold more rapidly than would be beneficial for The Bahamas,” he said.

“The country needs some time to build up its revenue muscle before confronting any serious headwinds. The recent action by the US Fed to hike interest rate by .75 percent will carry important concerns for policy makers. Already faced with potentially higher premia, under normal circumstances, this shift could have a number of adverse implications.

“To begin with the stance is much more aggressive than initially anticipated say even one month ago and given that this comes to post the local budget formulation could impose pressures for near-term “adjustments” to the future cost of financing.”

He said: “The US politics around inflation is also noteworthy. The actions are not simply limited to economics but real positional pressure being faced by the Biden’s administration. With all the main drivers of inflation still at play, even if at a less potent level, we should anticipate serious commitment in the fight. The changes will drive up cost of borrowing and potentially change the investment landscape by creating some level of attractiveness elsewhere for capital which might normally target emerging market debt.

“Against the backdrop of $1.8 billion in gross borrowing need The Bahamas will likely  have to remain highly creative in containing the cost it pays for debt. The recent transaction involving the guarantee with the IDB is indicative both of the level of strategy which is being employed, a positive, and the extent of the need for creativity, a potential negative.”

Edwards said: “One clear upside is that with the recent presentations the market ought to have a better understanding of where the country stands, much better than ten months ago. Should the income projections hold early in fiscal 2022/23 market access should improve positioning the government to have greater flexibility as it pursues projected deficit reduction and eventual surplus, a major benefit of the less than ideal recent transactions, a strategic win.”

According to Edwards, the potential for the US to move into a recessionary period is heightened with the rate hike and the more aggressive stance.

“Taking into account reported waning of savings in that country it will be important that this fight against inflation be managed well,” he continued.

“Any recession would surely drag the Bahamas with it broadly and affect the nascent recovery of tourism and slow the much needed momentum which we are currently experiencing. It should be noted that the European Central Bank is likely to follow the Fed though at a lower level. This circumstance continues to underline the need for a very strong and clear debt management strategy. The management of the debt stock is and will remain one of the single most important determinants of the country’s success due to the limiting influence it has on both actual spending and decision-making options.”

Edwards said: “The recent successes in going to market take on greater prominence with this change but the nature of the transactions also signals that there will be continued challenges. The financing of the $564M deficit together with normal amortization will absorb serious energies from the Ministry of Finance professionals.

“Growth is critical to the success of the budget and this development could trouble it. Funding the shortfalls is fundamental and the hope therefore is that this development will not cause there to be any significant shifts beyond what the budget currently contemplates.”