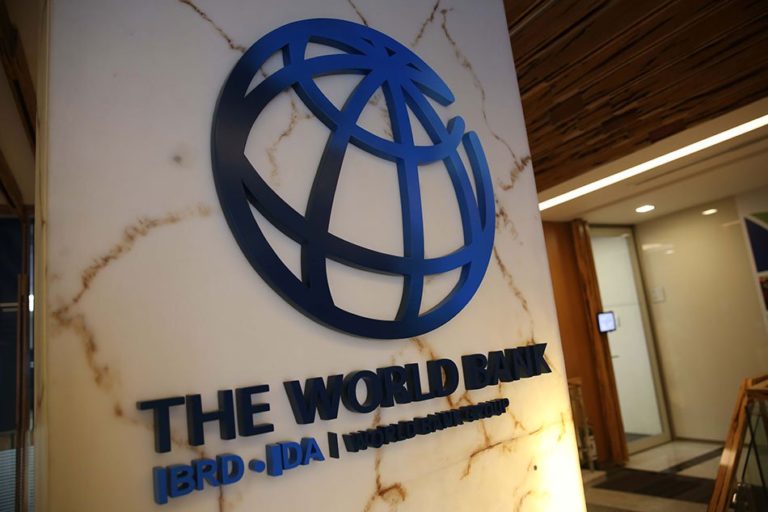 NASSAU, BAHAMAS — The Bahamas’ real gross domestic product (GDP) is projected to grow by two percent this year and eight percent in 2021, according to World Bank estimates.

The World Bank, in its growth outlook for the Latin America and Caribbean region, noted that following a 14.5 percent real GDP contraction in 2020, this nation’s real GDP is expected to grow by two percent this year, eight percent in 2022 and four percent in 2023.

The report noted that for Latin America and the Caribbean (LAC), economic recovery is “stronger than predicted earlier in the year, but weaker than favorable tailwinds would dictate”.

“Forecasts of 2021 growth have been upgraded over the summer and regional growth is expected to reach 6.3 percent for 2021, almost recovering the 6.7 percent losses of 2020,” the World Bank noted.

“However, given the robust recoveries in their principal trading partners, low global borrowing rates and the prospect of another commodity supercycle, growth rates might be expected to be 1.5 percentage points higher.”

The report also noted that emerging evidence suggests there is room for increased revenue mobilization without large negative impacts on growth.

“The popular value-added tax (VAT), for example, appears to have negative growth impacts for countries with already high tax burdens, but for countries with rates between 7.5 percent and 14 percent, the negative effects are small and expansion is feasible,” the report stated.

“However, because it weighs on consumption, the VAT is regressive and potentially exacerbates inequality.

“By contrast, income taxes can be designed to be more progressive, but are estimated to have a larger negative impact on output in LAC than, for example, in the United States.

“Property taxes, as a share of GDP in LAC, are generally below 0.6 percent of GDP, while the Organisation for Economic Co-operation and Development (OECD) level is two percent and offers another potential source of revenue that, again, would be more progressive.

“Increasing the excise taxes has been estimated to raise the tax-to-GDP ratios by an average of 0.7 percent in low-income countries (LIC) and low-to-middle-income countries (LMIC) and, when health impacts are taken into account, the impact of the increase is progressive.

“The goal of lowering carbon emissions may also involve levying taxes, which would also raise revenues although the magnitudes and equity impacts are as yet unclear for the region.”

The World Bank warned that the scars left on the economy and society as a result of COVID are deep.

“While the world grew at 3.1 percent, LAC grew at 2.2 percent, a rate too low to pull LAC populations to prosperity and calm social unease — and this was before the arrival of COVID-19,” the report noted.

“The weak performance was partly driven by erosion of commodity prices, the sensitivity to which only underscores how undiversified the economies of the region remain.

“Of more concern, given the strong favorable tailwinds from external factors — continued low global interest rates, strong recovery in principal trade partners, a potential new commodity supercycle — is the recovery has been unexpectedly weak, and growth forecasts for 2022 and 2023 are back to the lackluster pre-COVID-19 rates.”

Another especially worrisome outcome of the pandemic, according to the report, is the large costs in human capital foregone due to persistent school closures.

“Estimates suggest that learning-adjusted years of schooling (LAYS) in LAC may have decreased from 7.8 years to 6.4-6.7 years on average,” the report noted.

“These losses affect all countries and could represent a significant long-term drag on labor productivity growth.

“Since they are most acute among the lower social strata, they may also exacerbate existing inequalities and impede upward mobility.”