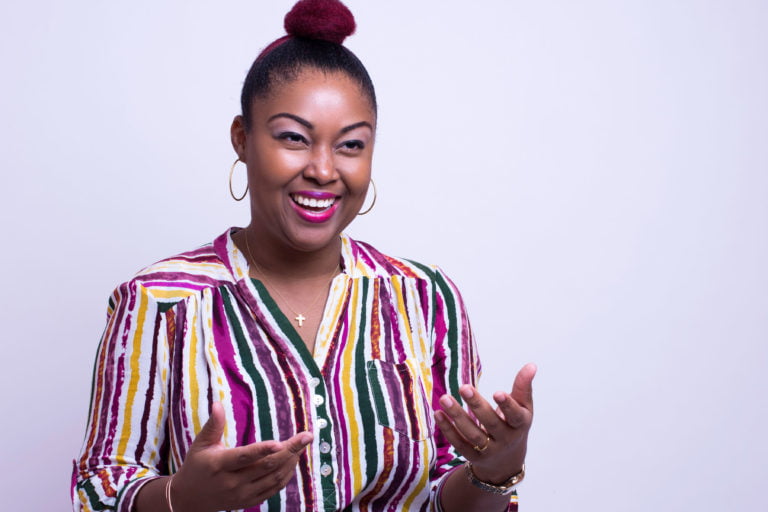 Bahamas Power & Light (BPL) is really coming across like the electric company version of rapper P. Diddy. Because when it comes to these power outages, it’s a clear case of can’t stop, won’t stop.

I think by now every New Providence resident is fully aware of what is going on with BPL. Talk shows, social media and WhatsApp are quickly flooded with angry complaints, messages and memes every time the power goes off.

Since April, residents have been subjected to frequent, unbearable and protracted blackouts. No one has been spared.

We’ve been given numerous assurances that the state-run utility company is working feverishly to get new generators on stream and we’ve also been given schedules letting us know when load shedding would take place.

Despite their best efforts, the public is not pleased. And it shouldn’t be. These past few months have been a nightmare and patience has officially worn thin.

We were again reminded this week that these outages are having a serious impact on many residents, mainly the sick and those living in senior citizen homes. The elderly, particularly those immobilized due to disabilities or other ailments, are perhaps suffering the most.

These outages have even angered our nation’s visitors. I recently overheard a group of tourists, frustrated by the frequent power cuts, badmouthing The Bahamas. Many said they couldn’t wait to “get out of this country.”

Bishop Simeon Hall recently injected commentary into this discussion, referring to this situation as a crisis. He is absolutely correct.

He noted that churches have had to hold regular services, as well as funerals in the darkness and heat. How demoralizing for a family wishing to send their departed loved one off with dignity.

The Public Hospitals Authority (PHA) has reported that its computers and numerous light fixtures at the Sandilands Rehabilitation Centre have been damaged due to frequent power surges.

In a previous column, I noted that businesses without generators have been forced to turn away customers. Those fortunate enough to own generators are incurring additional costs to fuel these machines. So, people are being affected all around.

BPL is under tremendous pressure to make these blackouts stop. I actually feel for the workers who must be working overtime to get this situation under control.

BPL also finds itself dealing with hundreds of millions of dollars in legacy debt, a 40-year-old transmission and distribution (T&D) system that is in serious need of modernization and a grid that needs to be fixed.

One of the reasons we are in this position today is because no one bothered to modernize that T&D system. Successive administrations allowed the electricity provider to simply kick the can down the road. Now, we’re at the end of that road and that rusted can is right at our feet.

Bahamas Electrical Workers Union President (BEWU), Paul Maynard, who has never minced words a day in his life, has called this situation the “worst it’s ever been.”

Maynard has stressed repeatedly that he doesn’t see this situation being resolved before Christmas, which is why he says the time has come for residents, and in particular, the government, to start conserving electricity.

I spoke with the union chief recently and he notes that the government is the biggest abuser in all of this, as public offices are typically lit well into the night with air condition units running on full blast.

He says all government offices should be turning off all lights in the evening and not lighting unoccupied rooms.

Ideally, he says those offices’ AC units should be set to 79 or 80 degrees in the evening across all ministries and departments.

The same goes for everyone else. We should all be conserving energy at this time.

I’ll admit that it’s hard to tell someone who has just endured six to eight hours of heat not to turn on their AC.

But, Maynard says if New Providence residents could bring the megawattage down, we may be in a better position.

Until this matter is resolved, BPL will continue to face one of its most challenging public relations crises ever.

One thing is certain. The complaints won’t stop until the power cuts stop.