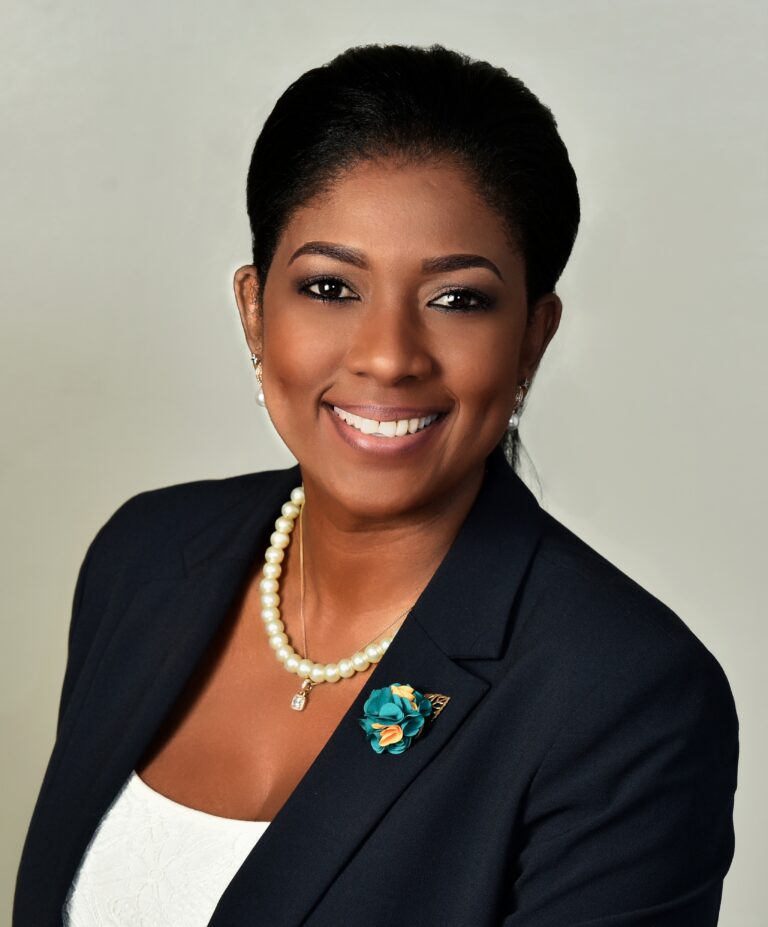 NASSAU, BAHAMAS — Deputy Prime Minister and Minister of Tourism, Investments, and Aviation Chester Cooper has announced the appointment of Latia Duncombe to the substantive post of Tourism Director General.

Cooper said: “During the past year, Mrs. Duncombe has brought energetic leadership to our senior executive management team at the Ministry of Tourism, Investments & Aviation. She has made a seamless transition from the corporate sector to public service, parlaying her wealth of knowledge and experience into outstanding leadership of Team  Tourism. She came aboard at a critical juncture as we undertook the task of Tourism recovery  and has worked tirelessly toward the goal of getting our industry back on track.”

Duncombe is the seventh  Executive named Director General in the Ministry of  Tourism’s 54th year and the third woman to be appointed as Technical Head.

In response to the appointment, Duncombe said: “It’s an honour and privilege to be given the opportunity to lead The Bahamas’ chief economic engine. Tourism is a fascinating industry  and one that touches the lives of the entire population and guarantees the socio-economic  stability of The Bahamas.”

She added: “Our robust performance last year is a testament that growth and expansion are realizable, considering our country’s assets and the resilience of our people. We have excelled not just in the numbers, but also in revenues. I want to express my sincere gratitude to former leaders and Team Tourism, all of whom have played an integral role in leading,  undergirding and facilitating The Bahamas’ mainstay. It has been an honour to be able to serve  my country.”

Latia Duncombe’s appointment to the Director General of the Ministry of Tourism, Investments, and Aviation took effect on January 16, 2023.