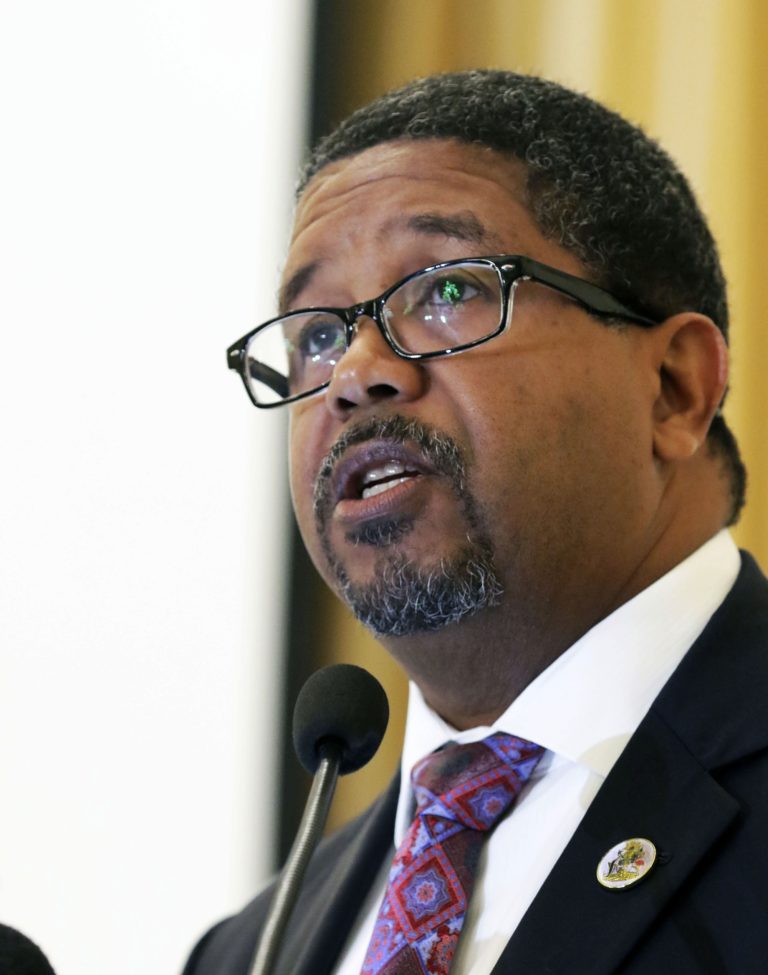 His comments came in the House of Assembly moments before the government passed amendments to the Immigration Act, paving the way for foreign companies to set up shop in The Bahamas.

Turnquest said the government has invested in Bahamians through the Small Business Development Center, however he said Bahamians must commit and do the work because the government does not have money to throw away.

“This is the Bahamian taxpayers’ money, but we have no money and time to give away because we are in the business of investing in Bahamians,” he said.

“So, we are vetting and making sure that the Bahamians, who come forward have the best chance of being successful.

“All you have to do is have an idea, present the idea and be committed.

“Be prepared to be committed to do the work before your idea and after.”

Turnquest said the reduction in the time it takes to get a business license is proof of the government’s commitment to small business owners.

“There are very few exceptions maybe where there is a requirement for a police certificate where it may take a day or two more but, on the average, even with those, in seven days people are able to get their license,” he said.

“But in most cases they can get their license in 48 hours and in some cases you can get your license in as little as 24 hours, so we’re making improvements in the ease of doing business in that regard.”