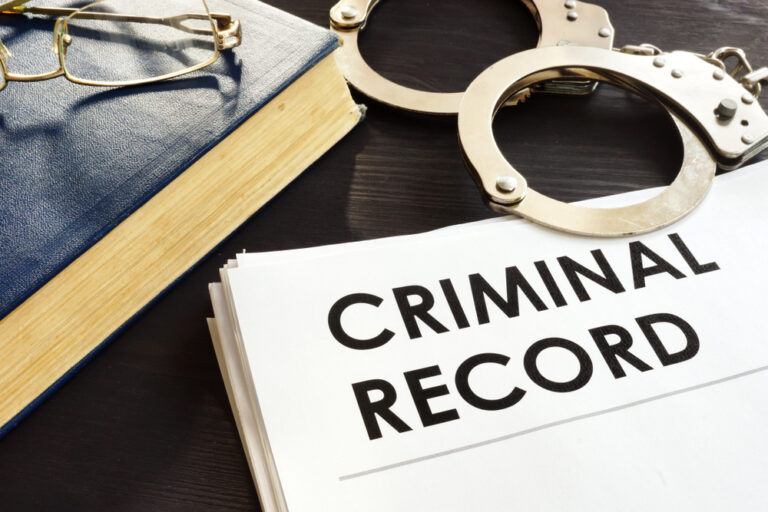 NASSAU, BAHAMAS — The Rehabilitation of Offenders Committee has expunged the criminal records of 54 people this year but is awaiting directions from the government before erasing the records of those who were penalised for curfew violations during the COVID-19 pandemic.

Fourteen of those were sent on to the Prerogative of Mercy while 13 were from people who applied too early. He said 15 of the applications were related to curfew violations.

The Rehabilitation of Offenders Act was amended in July to allow penalties given during the pandemic to be expunged.

“I can’t speak no more to it because I have not seen that particular law that deals with that particular item, only what I heard in the house or Parliament and it eventually went up to the Senate for discussion and approval and I think from there it has to be assented to by the governor general,” Farquharson said.

Under the law, people who committed murder, manslaughter, treason, armed robbery, rape or possessed dangerous drugs with the intent to supply cannot have their records expunged. But after five years most others are eligible if they are first-time offenders or were younger than 21 at the time of their first conviction.

When the committee was first established in 2019, the Minnis administration advertised it as a vehicle to expunge the records of drug possession crimes in particular.

Farquharson said: “Surprisingly, the majority of the offences are not marijuana-related. They are from a cross-section of offences, particularly first-time offenders and young persons. I would say probably about fifty percent of those might have been connected with marijuana offences, small amounts and the large amounts you have to go up to the Prerogative of Mercy.”

“We are helping a whole lot of people,” he added.