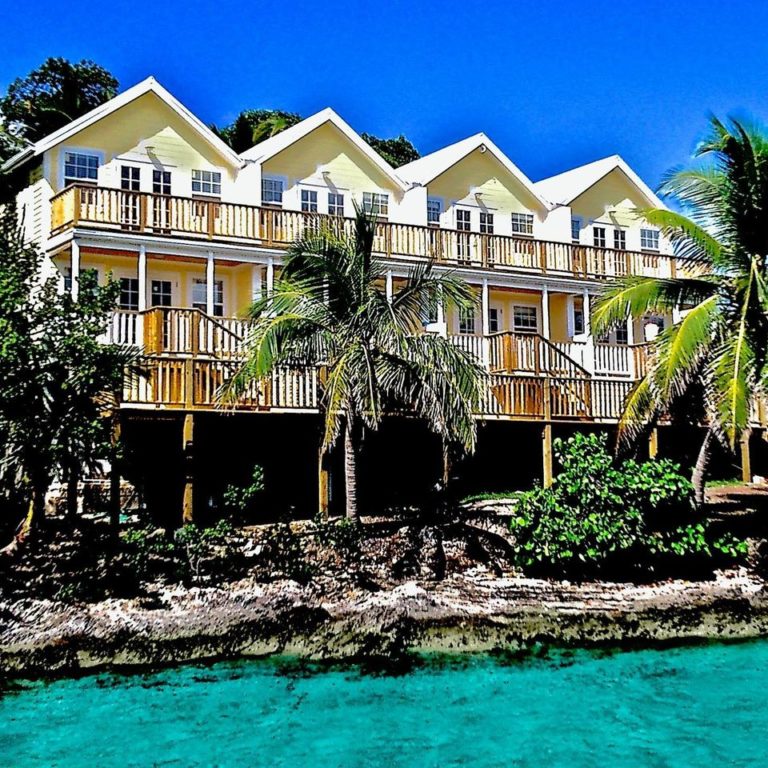 NASSAU, BAHAMAS — Abaco will be back “better than ever”, a local resort manager said yesterday, while lauding the government for providing a “little breathing room” by extending Hurricane Dorian tax breaks.

The extension of the island’s Special Economic Recovery Zone (SERZ) status was seen by many in the Abacos as “critical” to its economic recovery post-Hurricane Dorian.

Molly McIntosh, general manager of the Bluff House Beach Hotel, said: “We are so happy that they finally extended the duty and VAT (value-added tax) exemptions. It will help so many people and businesses here in Abaco.

“The not knowing was the worst; everyone was panicking and trying to order at the last minute, because people have not been working and have not had the funds to purchase things and some Abaconians are just now getting their roofs back on to even have a place to put furniture or appliances when they come in. Storage is a problem when work is going on in your house or your business.”

She added: “I wish that we could have had the original exemption that was to go on for three years, and I wish that we didn’t have to pay duty on food, as it is already very expensive here in Abaco, but I also know that the government is struggling with a tanked economy and not much money coming in.

“The majority of the population of The Bahamas is on New Providence and so many there need government assistance during these tough times. Abaco people are the strongest, most caring people that I have ever been around, and we will rally and rise better than before. Many businesses are reopened and government agencies in Abaco are really trying to help.”

On Wednesday, Senator Kwasi Thompson, minister of state for finance, revealed that the government has made a decision to extend a number of tax concessions under the Disaster Reconstruction Authority (Special Economic Recovery Zone) (Relief) Order, 2020 to June 2021.

In the aftermath of Hurricane Dorian, Grand Bahama and the Abacos were designated as special economic recovery zones as a means of providing relief to residents who were significantly impacted by the deadly storm. Many of those provisions were set to expire on December 31, 2020.

McIntosh said: “No one in Nassau can understand what we went through here because of Dorian.  Roofs flew off, water came in, computers, documents, personal effects, everything in many people’s houses was ruined or swept away. Lives were lost, businesses just gone. If we can get a few concessions and some understanding and help, and if the government gives us a little more time, it will be a good investment.

“Abaco will be back, better than ever, bringing in much-needed revenue to the central government. But if we keep hitting brick walls and deterrents to recovery, many people and businesses will not recover. For right now, hats off and thank you to the prime minister and the Ministry of Finance for extending those exemptions and giving us a little breathing room for rebuilding here on Green Turtle Cay in Abaco.”

Thompson said on Wednesday that the local sale of fuel and importation of household furniture, furnishings and appliances will continue to be tax-free.

Additionally, the government is extending the opportunity to receive a discount on the VAT payable on the sale of real property for transactions valued up to $500,000.

However, the relief provisions for business license and real property taxes and from VAT and import taxes on consumables, clothing, equipment and other replacement items other than those outlined, will be discontinued on December 31 based on the initial deadline.