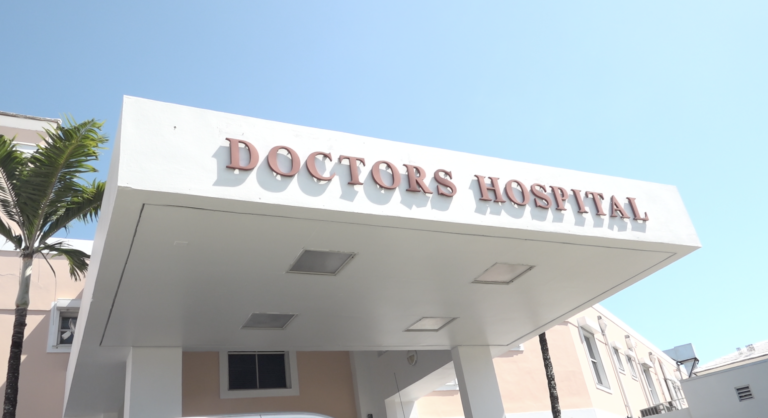 New 30-bed hospital to be completed by Summer 2023

NASSAU, BAHAMAS — Doctor’s Hospital expects its total investment in Grand Bahama will approach $30 million, with its flagship 30-bed hospital expected to be completed by summer 2023.

“Kabala Medical Center, a state-of-the-art primary care clinic that features a physician in Dr Dawn Gallagher, a full core lab, dialysis, and a minor emergency room where we can handle minor procedures. We are very excited and we are off to the races.”

“Phase II is the flagship investment in the new hospital in Freeport. We have acquired the First Commercial Centre in downtown Freeport and we are going to turn that into a 30-bed facility.  We have already completed the design and have almost concluded the demolition on the first and second floors. Build-out will be about nine to twelve months.  By the summer of 2023, Grand Bahama should have a brand new hospital by Doctor’s Hospital.”

Deveaux said that the healthcare provider was working to kick the stigma that its services are expensive.

“Doctor’s Hospital is not expensive anymore. It’s accessible to the Bahamian people and we want people to realize that,” said Deveaux.