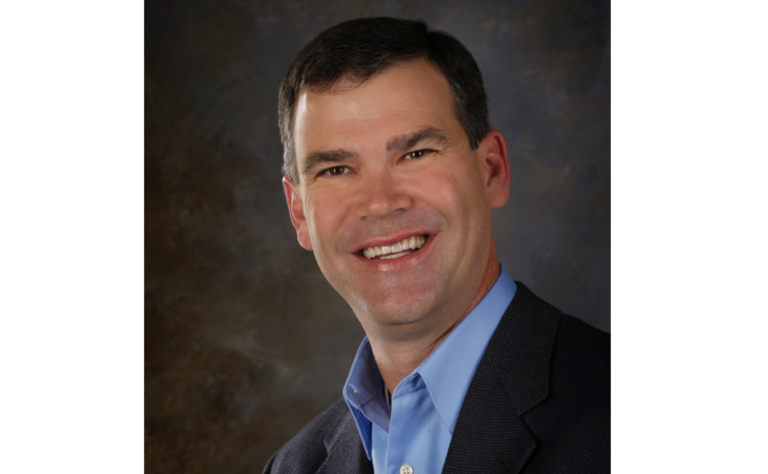 As mounting protests intensify against any development at the Lighthouse Point in South Eleuthera, finally a Disney’s senior executive broke his silence and spoke up on the proposal.

President of Disney Cruise Line, Jeff Vahle said the company’s proposed deal is different from what the previously approved development envisioned and will involve little to no dredging.

“Our development is designed to have as little impact as possible on the natural environment,” Vahle wrote.

Major opposition and protests from environmental groups and residents have increased because of the potential harm any development could do to this pristine piece of paradise. However, Vahle said a lack of information and knowledge of their proposed deal has caused people to raise unnecessary alarm.

“We want to work with The Bahamas to create an international destination that protects and sustains the natural beauty of this historic location; that creates quality jobs and opportunity for Bahamians; that celebrates the culture, and that strengthens the community in Eleuthera,” he explained.

Disney is reportedly putting in place some assurances to demonstrate their commitment to the environment. President Vahle says they are committed to doing the right thing and would never risk the natural beauty of Eleuthera or the long-standing commitment in this space by doing otherwise.

“What has often been forgotten in discussions about our plans is that the property is privately owned and has been on the market for quite some time. We are committed to giving more than 170 acres of what is currently privately-owned land to the Government for conservation. We also plan to preserve the more than 100 acres of salt ponds on the property,” he noted.

This focus by Disney on conservation means that only approximately 20 per cent of the property will be developed, much of it for low-density use like the placement of beach chairs and umbrellas and the creation of small support structures for things like restrooms, shops, and dining. “We have no plans to develop the southern-most point of the property or to allow our Disney guests to visit it.”

One of the biggest concerns expressed by environmental advocacy groups is the damage to the marine life caused by dredging in order to build a harbour and dock. According to Vahle, they’ve considered this as well.

“We will use sustainable design and building practices for the areas we do intend to develop. For example, current plans include the construction of an open-trestle pier that would have a much smaller footprint and impact on natural ocean currents than a traditional pier design and that requires minimal, if any, dredging. We also intend to use solar power for much of our operation,” he wrote.

The company claims it will also not prohibit locals from accessing the area. In addition to providing full access to the property for Bahamians, their plan will create 120 to 150 permanent, quality employment opportunities, encompassing a breadth of disciplines, as well as management positions and opportunities for career advancement. Boasting that their wages are higher than the Bahamian minimum wage with attractive benefits.

“At our other Disney destination, Castaway Cay, the current average wage is more than 50 per cent higher than the Bahamian minimum wage and employees receive health benefits and work full-time schedules with the opportunity for overtime. With guests expected to be in port three to five days per week year-round and the need to complete a variety of projects on non-port days, these roles will prove much-needed employment stability. Beyond these employment opportunities, hundreds of indirect jobs will be created, along with positive economic impact through construction, port adventures hosted by Bahamians showcasing Eleuthera’s unique sites, opportunities for the sale of Bahamian goods, and relationships with Bahamian vendors and other partners,” he said.

Vahle says Disney has never been more committed to The Bahamas and its people, and they hope that the proposal for Eleuthera will become a model for sustainable development.

What a joke. The cruise industry and sustainable are two mutually exclusive terms.

Disney does not care about Eleuthera. They only care about their pocketbook. Yes, they are willing to offer the Bahamian “powers” incentives and probably cash…but the Disney development of Lighthouse Point will NOT improve the life and pocketbooks of the locals…only take away a very important part of their history and the most beautiful and unspoiled area of the island. Please say NO to Disney.

I don’t believe a word…

Like most of the people are forgetting is this island has been on the market and is privately owned meaning Disney can buy it. I would love to see the cruise line pull out from Nassau for 6 months and I think that would make the locals changer there minds.

I thought it was already a tourist attraction?

Even if every word that came out of Jeff Vahle’s mouth was 100% accurate, it still does not support a cruise ship port at LHP. Jeff, your statement: “Our development is designed to have as little impact as possible on the natural environment,” means nothing. One could be said to try to kill as few people in a war. It simply means that one has a mind to doing less damage than one that does not have a mind toward that goal. If the damage is 1000 times greater than a sensitive ecosystem could handle, and a developer was able to reduce the impact by 1/2, would this make it any better? Any of the comments that you have made Jeff, appear to be all “Disney-speak”, with statements that are vague, can be taken many ways, open for interpretation. Disney putting in a development at Lighthouse Point and at the same time saying they are wanting to “protect”, better yet “sustain” nature is an insult. I think in your mind Jeff, when comparing it to the wholesale land mauling that your company has done on other sites (Castaway Cay) that what you propose IS relatively non-invasive to Lighthouse Point. You are of course, looking at it through the Disney lens of manufactured vacations that Disney is known for. Not the real experience. Just like that real experience you wrote about in the letter to Eleutherans in their paper. The one where you visited people gathering under the Poinciana tree. Ironically the same type of visit your customers would never experience.