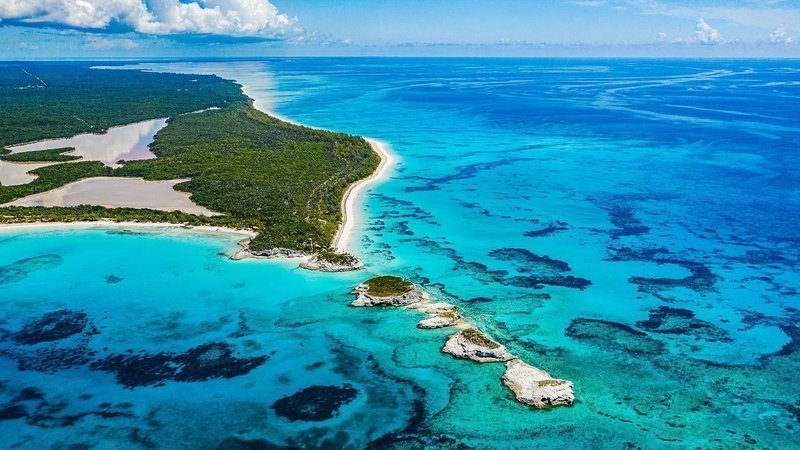 Commenting on a statement released by the campaign yesterday, Disney said: “Walt Disney Studios, co-founded by my grandfather, produced some of the first and best nature documentaries.

“As a child, I watched my father work on many of them. I am proud of that legacy and acknowledge the company’s generally good record of environmental responsibility over the years.

“Thus, it is heartbreaking to witness Disney Cruise Lines’ failure to honor this legacy in regard to its proposed cruise ship port at Lighthouse Point in Eleuthera.

“The Disney company’s appalling decision to lobby against the proposed reconciliation legislation before the US Congress, which contains provisions essential to seriously address climate change, give the lie to anything Disney may say about its standing as a responsible steward of the environment in Eleuthera, or anywhere for that matter.

“Disney enjoys, and profits from, a special position of trust in the culture. With that comes an opportunity, indeed an obligation, to demonstrate leadership on this most important issue.

“I join the call on Disney’s leaders to reconsider their behavior in The Bahamas, and here in the United States, and to ask themselves if a few percentage points of personal and corporate tax rates are worth sabotaging our best and maybe last chance to seriously address the present calamity of climate change.”

The Stop Disney – Last Chance for Lighthouse Point Campaign, in its statement, urged the next Bahamian government that will be elected on September 16 to undertake a formal reevaluation of DCL’s plans for a cruise ship port at Lighthouse Point on Eleuthera.

The campaign asked that DCL be required to supplement its March 2021 environmental impact assessment (EIA) with additional disclosure of information, analyses and consultations.

It is now clear that Disney Cruise Line wants to ram through environmental approval of its proposed $400 million cruise ship port at Lighthouse Point in Eleuthera — sadly with the full support of the Bahamian Ministry of the Environment and Housing…,” said the campaign.

“Disney’s EIA fails to address adequately critical issues about the project, including the economics and alternatives.”

The statement called attention to the comments of The Bahamas National Trust on the EIA which were allegedly omitted entirely from Disney’s Public Consultation Report.

The BNT made clear its opposition to the project and stated that the best use of this area would be for the land and surrounding marine environment to be established as a protected area.

“Lighthouse Point is of world-renowned outstanding beauty worthy of world heritage status and is currently listed as a Key Biodiversity Area (KBA),” the campaign said.