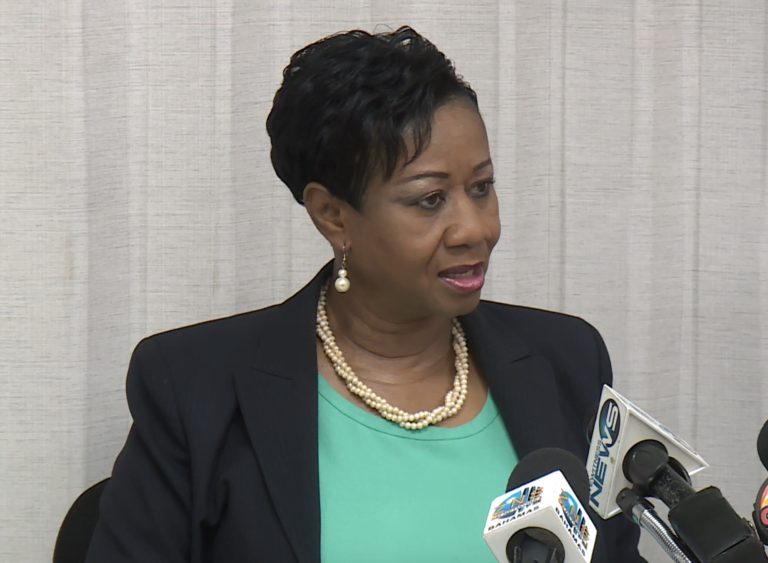 NASSAU, BAHAMAS — The number of discouraged workers declined by two percent in May 2019 when compared to November 2018, according to data released by the Department of Statistics.

Discouraged workers are defined as unemployed people who have stopped looking for work because they believe there are no job opportunities in the labour market.

Discouraged workers are factored separately from the unemployed.

“In the six months from November 2018, the number of discouraged workers in the country declined by 2 percent,” said Department of Statistics Senior Statistician Cypreanna Winters.

“Notably, the number of discouraged workers fell by one per cent in New Providence and 5.4 per cent in Grand Bahama.

“However, the number of discouraged workers in Abaco increase 7.3 per cent.”

The increase in discouraged workers in Abaco could not be explained by statisticians.

“There are a lot of factors that could be included in that,” said Winters, when asked about the 7.3 per cent increase.

She advised that statisticians do not ask why discouraged workers have stopped looking for work.

When asked about changes to the survey that could see more qualitative questions and data, Winters said, “Any change to our questionnaire would have to come after the census next year.

“We will have a new frame and we will have a look at a new questionnaire to see if there are additional questions we could ask. That would have to come after the census.”

When contacted, Deputy Prime Minister and Minister of Finance Peter Turnquest said, “I think again that has a lot to do with optimism with what is happening in Grand Bahama in particular.

“I think here we are seeing certainly optimism about what’s happening, both with the hotel project and the cruise port.

“That is very positive thing because we do anticipate that both projects are going to, not only contribute directly to job growth, but also to stimulate the overall economy in Grand Bahama — both in terms of construction and other services.

“I think generally speaking, despite challenges that we face and there are still many, I think generally people are beginning to feel a little bit better about the economy and their chances and hopes of being successful in it.”

The data on discouraged workers further reflects that more women have never worked when compared to men.

Among the 610 discouraged workers who have never worked, 225 were men, while 385 were women.

Of the 375 discouraged workers who have never worked in New Providence, 120 were men and 255 were women.

Similarly, of the 110 discouraged workers who have never worked in Abaco, 10 were men and 100 were women.

Wilson added the department’s survey is guided by the ILO to determine the unemployment rate and the structure of the existing labour force, but qualitative data including cause of individuals no longer seeking work has not been a primary objective.