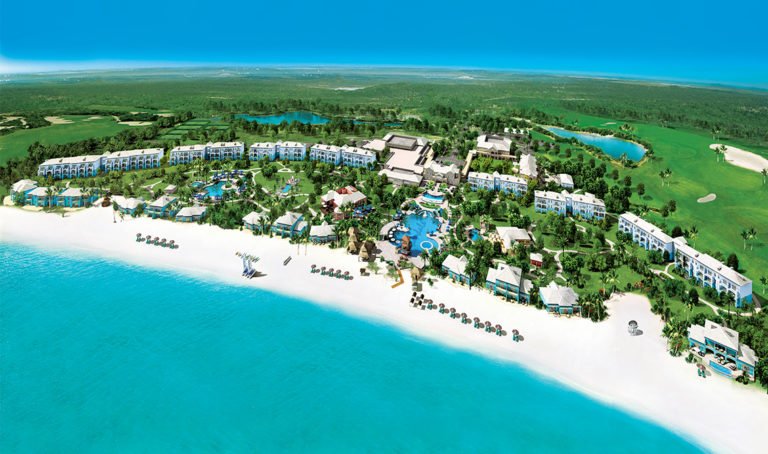 NASSAU, BAHAMAS — Sandals Resorts is preparing for renovations and expansion of its Emerald Bay property on Exuma to begin in earnest in 2023, according to Deputy Prime Minister Chester Cooper.

Cooper, who has ministerial responsibility for Tourism, Investments and Aviation, told the Exuma Business Outlook yesterday that the resort is also deciding timelines for the introduction of its Beaches family-friendly brand on Exuma, as well as planned improvements for its ultra-luxurious Fowl Cay offering.

“I am happy to report that in a recent meeting with Sandals Resorts, the Emerald Bay property is preparing itself for renovations and expansion,” said Cooper.

“The Emerald bay property has been a robust contributor to the island. It has returned to its busy levels. I was advised that they are running even during the slow period occupancies as high as 90 to 95 percent. This is [an] exceptional record for tourism anywhere in the country.”

He noted that the resort’s expansion on the island will begin in earnest in 2023.

“The ownership is also deciding on timelines to introduce its family-friendly Beaches brand to Exuma, which would be the first for The Bahamas,” added Cooper.

He also noted that the resort chain has major plans for the renovation and expansion of its ultra-luxury property at Fowl Cay.

“Sandals has major plans for the renovation and expansion of that priority, with new docks, cabanas and new restaurants,” said Cooper.

Billionaire Swiss businesswoman Dona Bertarelli signed a heads of agreement with the government back in 2016 for the development of a $200 million project on Children’s Bay Cay and Williams Cay, Exuma.

“Fortunately, the principals of the Children’s Bay Cay resort are still keenly interested in the development,” said Cooper.

“The good news is the $200 million has increased fairly significantly by another $100 million. Even better news is that it’s going to happen, it’s not pie in the sky and they have their own money.”