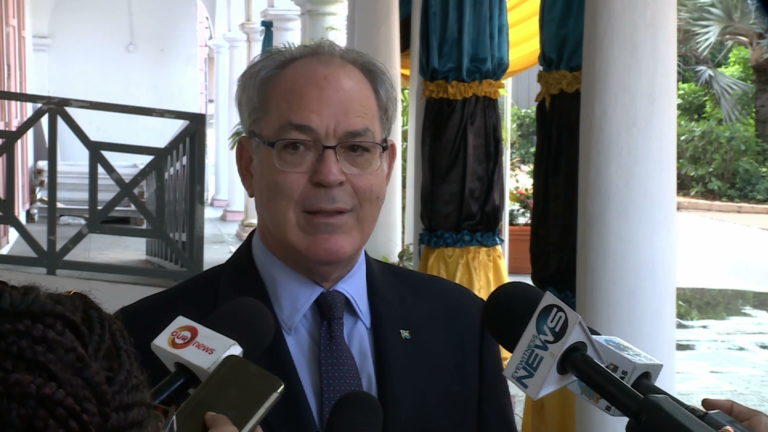 Officials at the Department of Immigration are finding it difficult to locate many of those who applied for legal status in the country, according to Immigration Minister Brent Symonette, as he said they have more or less gone missing

The issues, he said, has added to the backlog in the department and an overhaul of the system is expected to begin this week.

“We have about five filing cabinets of persons who either had permits or citizenship approved,” Symonette said.

“We started to track the numbers and I have an employee assigned to specifically calling them. But we are finding a large number of them have left the country.”

The immigration minister said that officials have concluded that those applicants have no desire to conclude the process or the process took too long.

“Their cell numbers have changed, or we simply cannot contact them. So, when you talk about the backlog at immigration we are working on it, he said.

“I’m having a swearing-in tomorrow. We have only been able to round up about 10 people to swear in. We usually have about 23 to 28 every two weeks so we are obviously making a dent into it.”

The immigration minister also revealed that an $18.6 million upgrade of the department will take place soon.

“We are introducing a new immigration system similar to the passport office …[with] an initial cost of $11.3 million. The cost now is $18.6 million,” he said.

The system, he said, is expected to be rolled out on June 28 and may entail closing the Department of Immigration for several days.

“We hope to be totally paperless so this issue of finding the file will not come about and the system will be integrated with the treasury system so the money side will also be integrated,” he said.