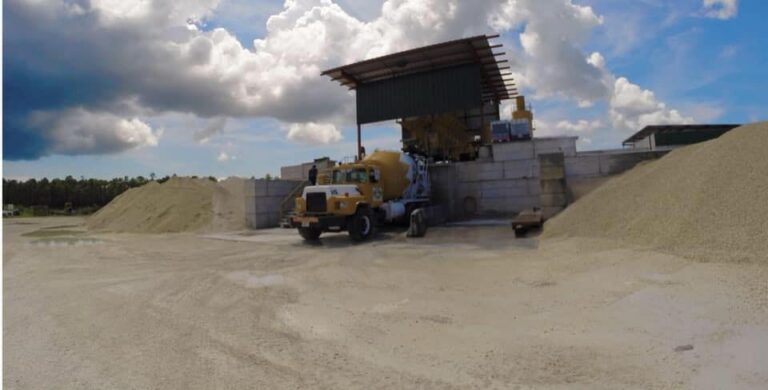 NASSAU, BAHAMAS — Director of Labour Robert Farquharson said his department has began talks with the Del Zotto family over their intention to withdraw their investments from Grand Bahama.

The family, the principals of Gold Rock, Home Design Centre and Do it Centre on Freeport, recently announced plans to withdraw their investments from the island because of the Grand Bahama Port Authority’s “blatant disregard” for the growth of the island.

“They have not began winding down their affairs,” Farquharson said yesterday.

“The Department of Labour in Grand Bahama is in discussions now with the managers to find out when this is going to take place. They have some legal obligations. If they are going to close their business, (that includes) what they have to do to make people redundant so we have not concluded those discussions yet.

“We would’ve listened to news reports and under our proactiveness initiated the discussions.

Farquharson couldn’t say how many jobs could be at stake.

Prime Minister Philip “Brave” Davis said last week that he is urging the Del Zotto family to resolve its disagreements with the GBPA and save jobs on the island. Davis met family representatives last week.

Free National Movement Leader Michael Pintard has said up to 130 people could lose their jobs if the prominent business family withdraws from the island.

“What is most pivotal for many of us as well is more than 100 families who in some cases the breadwinner of the family will be on the unemployment line and I’ve been advised that there will be more than 130 families impacted apart from those who have already been laid off in the first round of this,” he said.