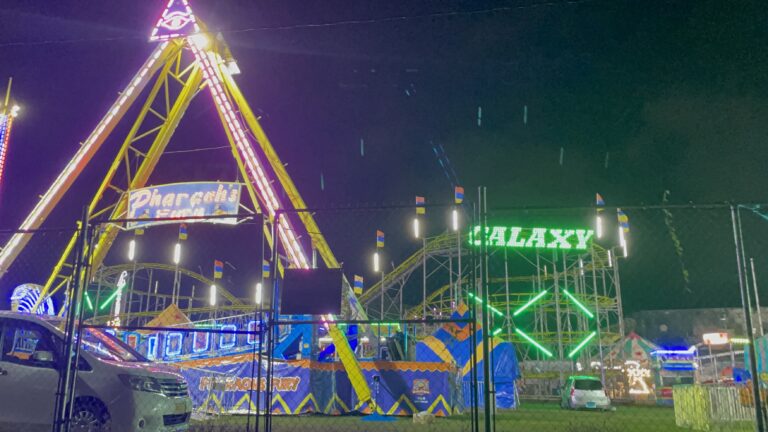 NASSAU, BAHAMAS — The annual Christmas carnival has been denied permission to open as the government believes the event poses too great a risk for community transmission of the coronavirus.

This despite increased safety protocols operators presented for consideration to the government in its latest application.

In the view of the medical experts, allowing the carnival to proceed poses a significant risk to the public. They therefore recommended that it should not be allowed to proceed.

In a statement read by Press Secretary Clint Watson at the Office of the Prime Minister yesterday, Prime Minister Philip Brave Davis said while the government understands its decision will come as a disappointment to organizers, the planned attendees and vendors, it was one made of “great care and after comprehensive consideration”.

“There have been multiple developments in recent days involving omicron — the new, more transmissible variant of COVID — which made it clear we could not proceed with carnival safely,” Watson read.

“The legislation which we recently introduced after the end of the state of emergency allows for the minister of health, in consultation with and acting on the advice of health experts, to impose certain protocols on events to guard against the transmission of the virus.

“In the view of the medical experts, allowing the carnival to proceed poses a significant risk to the public.

“They therefore recommended that it should not be allowed to proceed.”

Organizers were denied permission to operate on the first application.

The operators then resubmitted an application outlining additional requirements and health protocols.

According to the prime minister, the latest application was supported by an additional 35 pages of information that sought to address the concerns of health experts.

We were elected on the promise we would listen to the medical experts in making our decisions. This, we have done.

He said the health panel considered this and decided that the transmission risk at the event remained too high and the “protocols presented would not sufficiently mitigate…spread of COVID, especially given the new variant”.

There were concerns that large groups of younger people — the majority of whom remain unvaccinated due to a lack of pediatric vaccines in The Bahamas — would attend the carnival and potentially contract the virus.

The prime minister said as the government prepares for the return of public school students to in-person learning in a hybrid model in the new year, “we did not want the carnival to add to risk of community transmission and threaten this important reopening”.

“We were elected on the promise we will consult, we will be transparent and at all times we will make competent, compassionate decisions to ensure that the interest of the Bahamian people always comes first,” he said.

“We were also elected on the promise we would listen to the medical experts in making our decisions. This, we have done.”

Attorney Bjorn Ferguson, who represents the operators of carnival, McCafferty’s Enterprises Bahamas Limited, has said when the company submitted its initial application, it did not have legal representation and was unaware of certain requirements.

He said the operators subsequently submitted a comprehensive document for approval but noted that as part of the Health Services Rules, the Ministry of Health has an obligation to assist businesses and public events to operate and not deny them.