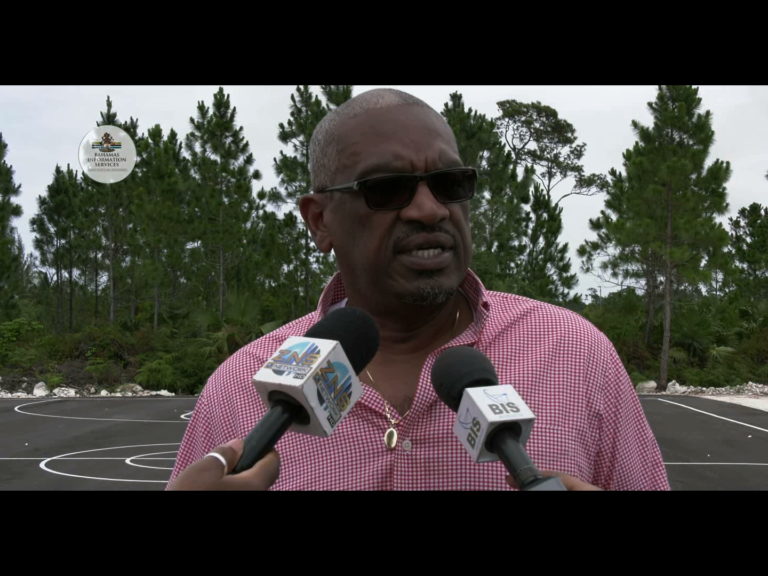 Contractors hired by the government who are delinquent in their projects may face suits and be subsequently placed on a stop-list, according to Prime Minister Dr. Hubert Minnis.

The statement came over the weekend as Dr. Minnis continued his national housing plan in Abaco.

While the aim was to identify suitable land for the government’s housing programme, the nation’s leader said, after a visual assessment of the Spring City area, the government will be imposing stiff penalties on contractors who have not completed work they have already been paid for.

“Contractors have received government’s money to complete the houses but as you can see, the houses have not been completed,” Dr. Minnis explained.

“…It’s our responsibility to ensure that the government’s money is properly spent.

“We will go after those contractors. They must either bring the money back, or they will be sued. And while they are being sued and monies are still outstanding, they will be placed on a stop-list so that they cannot do any government contracts until monies are returned and the issue is resolved.”

Dr. Minnis led a large contingent of land surveyors and offices from the Ministry of Works for the mission, who all took note of the fact that while the government paid for homes to be constructed, that did not happen.

The prime minister lamented that the lack of follow through has a subsequent effect on future projects his administration wants to complete within the housing sector.

“Now we look at Murphy Town: land has been identified but we only have a limited amount of money and therefore we can only do one sector at a time, though we would like to do more,” Dr. Minnis said.

“But, the plan is one subdivision per year, allowing individuals to purchase the property – lots within government subdivisions – and they will be able to build duty free and we’ve already brought that bill to Parliament.”

The prime minister said the “whole game and objective is to allow the young populous the opportunity to afford and build their own homes”.