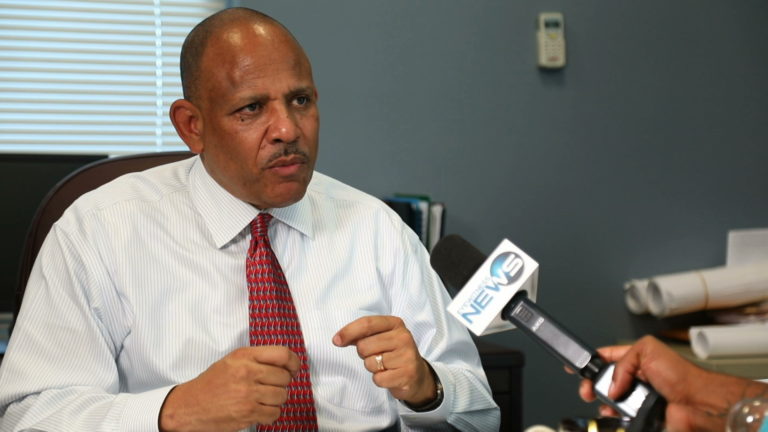 As The Bahamas has not made a decision of whether or not it should decriminalize marijuana, Minister of Health Dr. Duane  Sands told reporters that there is no time limit when it comes to making a decision.

“Wise men tread carefully where fools rush in,” said Dr. Sands who fielded questions from reporters before heading to Cabinet on Tuesday.

Bishop Simeon Hall and former deputy commissioner of police Quinn McCartney have been appointed as co-chairs to head the local Marijuana Commission.

Hall served on CARICOM’s commission that presented its report at the general meeting in July, which recommended the reclassification of marijuana from a dangerous drug to a controlled substance and that marijuana be legalized.

Since its formation, the Board has added 25 persons from a wide cross section of society to their team. These persons comprise of pastors, lawyers, pharmacists, doctors, school teachers and other professions. However, Sands told Eyewitness News yesterday that not all 25 members have been confirmed.

“We have a few people who have yet to accept their appointments and there are a few others that we have to make sure the process of appointment was in keeping with how we thought it should happen,” Sands said.

“So for instance, the representatives from various stakeholder groups require input from the leaders of those organizations, so while the majority of persons have been impaneled, not every person has been impaneled.”

When asked if he is worried about the Bahamas being left behind at the end of the Commission process, he told reporters that there is no time limit to make a decision.

“The world isn’t going anywhere, marijuana has been around for thousands of years,” Sands said, adding that the government seeks to have a measured, considered approach and will consider all the factors involved.

The Health Minister further explained that the formation of a Marijuana Commission was CARICOM’s recommendation. He said that it is the kick off point of whether or not the drug should be legalized, but CARICOM’s view is not the only view that needs to be considered.

“You know the world is changing and it’s changing rapidly. We need not only look at what is happening in Canada or in the courts in Mexico,” Sands said.

Sands concluded by saying that it is important for the Committee to take a balance, objective approach and come up with a plan and approach that works for the people of The Bahamas.

The Commission is expected to begin their work as soon as the Committee has been finalized.