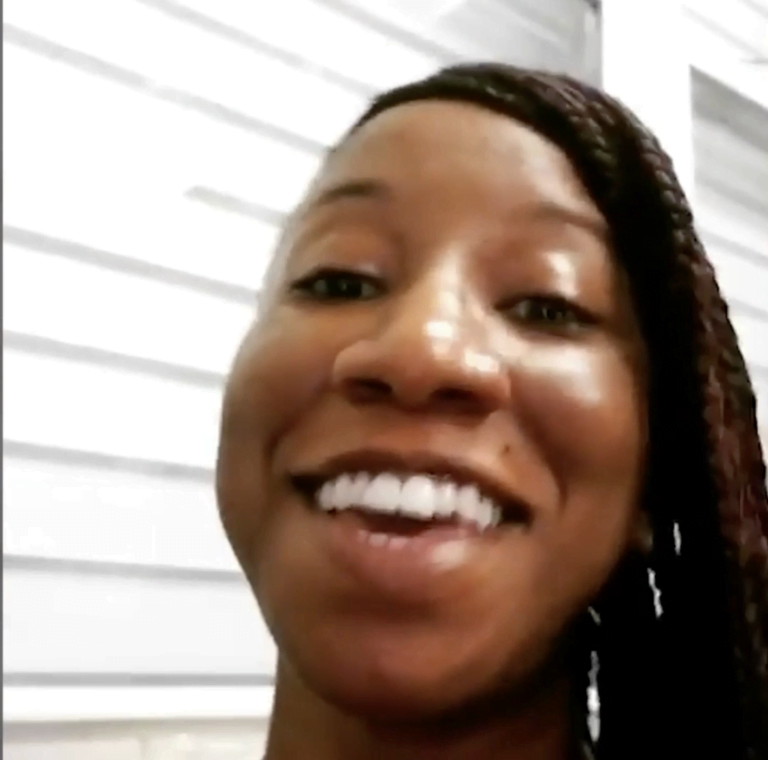 NASSAU, BAHAMAS – A decomposed body, believed to be that of a missing Bahamian female who lived in Florida, was discovered in a Miami Gardens canal on Saturday.

The report said that Russell’s aunt, Donna Blyden, saw Russell’s car pull up at her home to pick up her daughter. “But when I looked again, five minutes after, she didn’t come in. That’s when I got worried,” Blyden told the news station.

The report said that Russell’s decomposed body was found just 10 blocks away from her aunt’s home in the Miami Gardens canal.

One of the men that discovered the body said, “It was crazy to just see a life gone, just lying there decomposing.”

According to the news report, police are following significant leads.

Russell’s body was found near the residence of a former colleague. Police served a warrant on that residence last week while he was out of town, according to the international news report.