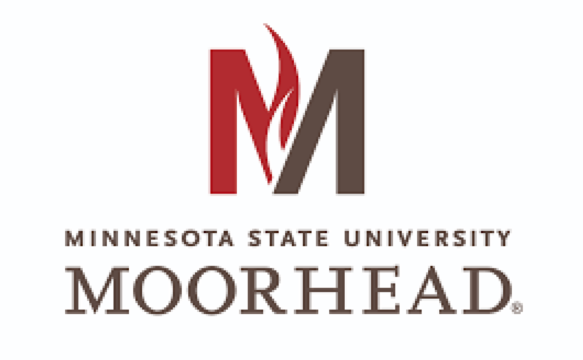 Quarter miler Ty Dawkins on Friday signed a national letter of intent to continue both his academic and athletic career at Minnesota State University Moorhead (MSUM) in the fall.

According to Dragons head coach Ryan Milner, the Grand Bahama native will be a welcome addition to the school’s athletics programme.

“I am excited to have Ty join our program,” Milner said.

“He is an amazingly well-rounded student, athlete and person. He brings a level of talent, passion for success and highly competitive experience, that will immediately impact our program in a positive way.”

Dawkins has represented The Bahamas against international competition at the Commonwealth Youth and Caribbean Free Trade Agreement (CARIFTA) Games.

“And for the 200 meter (m) dash, I set my goal time to be a 21-second. I am working hard and pushing myself every day in practice so that I may reach my goal. I am excited to see where God is going to take me next year.

“I also played basketball all my life in high school. Despite the fact that the team did not excel, my personal performance caused me to be constantly recognized as a potential NBA player. I was named MVP and All-tournament team member and, in most games, scored the highest points for my team.”

Dawkins was part of the under-20 boy’s 4×400 m relay team that finished fourth behind Jamaica, Barbados and Trinidad and Tobago respectively. The team, made up of mostly of Grand Bahamians completed the race in 3:12.59. He was also part of the 4×400 relay that won the National High School Track and Field title, with a time of 3:20.