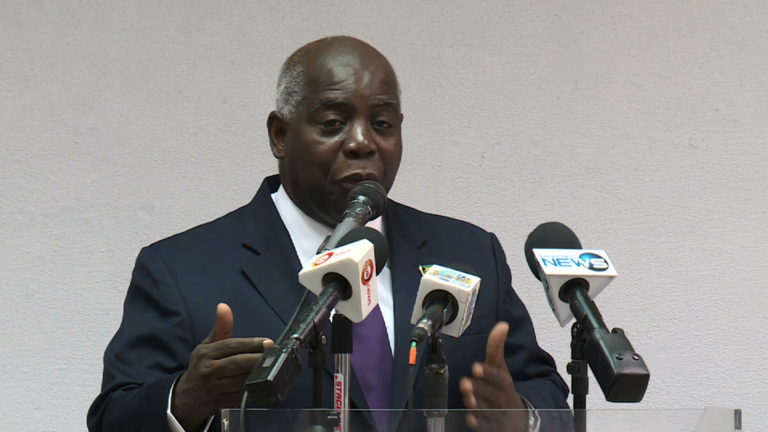 NASSAU, BAHAMAS – Opposition Progressive Liberal Party (PLP) leader Philip ‘Brave’ Davis yesterday called into question the government’s motive for the recent paving of Sir Milo Butler Highway, when there are other roads that are in dire need of repair.

“Why Milo Butler at this time, when you have portions of East Street, portions of Coconut Grove Avenue, Palmetto Avenue, and other streets in the inner-city community which cater to a lot of traffic,” said Davis in an interview with Eyewitness News Online.

Back in March, the Ministry of Public Works notified motorists of its plan to begin road work at the beginning of April. However, two weeks into the month, they released another statement stating that there were some unforeseen circumstances that caused delays.

The road works finally began on April 23, but it created a nightmare traffic experience for many motorists, leading many of them to voice their frustration on social media.

Ziggy Love expressed that he was still waiting for Pinewood Road, by the roundabout, leading straight up to the East Street South Police Station to be paved.

A massive New Providence Road Improvement Project was launched under the former FNM administration back in 2011, totaling more than $100 million in cost overruns and resulted in the closure of several businesses.

While Davis said he is unable to say whether these new roadworks will run the Minnis administration into the same issues, he said it is questionable who the government is working to benefit – whether it was the ‘ordinary’ or the ‘extraordinary’ Bahamian.

“I know there were some issues with the road but they do not require the kind of urgent attention the government seems to be paying to it,” Davis said.