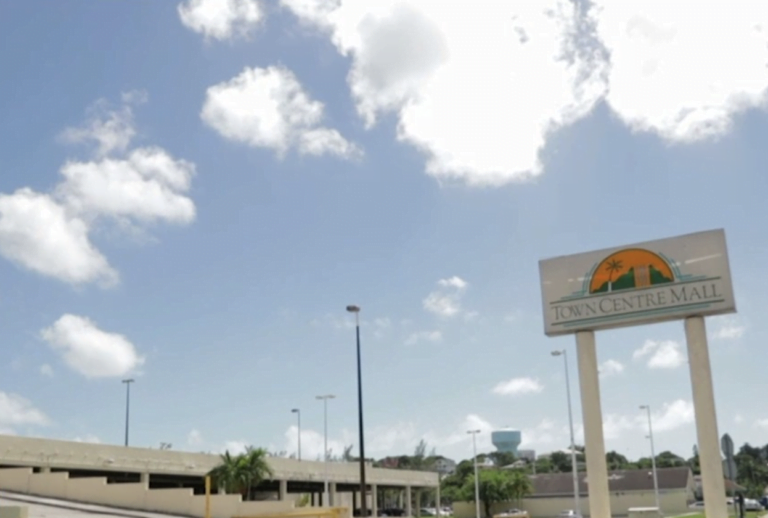 Davis challenged the prime minister to take legal action if he feels aggrieved.

The PLP leader made the comment during a press conference at the party’s headquarters, where he addressed the last week’s confidence vote.

“My formal responses to the content and outturn of the debate was that the question of parliamentary and ministerial misconduct by the prime minister remain unanswered,” he told members of the press and party supporters.

“The charge of the violation of and offence to Article 49 (f) of the constitution remain unanswered.

“Publicly making light of this constitutional crisis by accusing the PLP of jonesing for power is, in itself, offensive to the constitution and Westminster conventions, further underscoring the level and depth of unfitness of the FNM to hold high office.”

Government MPs last week passed a vote of confidence in Prime Minister Dr. Hubert Minnis, after moving a motion to amend the original resolution of ‘no confidence’ brought by the opposition.

The original resolution centered on the government’s decision to lease the mall, which is partly owned by St Anne’s MP and former Cabinet minister Brent Symonette, for the relocation of the General Post Office.

The opposition maintains that Minnis mislead the House in the resolution’s declaration that Symonette had no involvement in the discussions on the lease agreement, given that soon after his resignation Symonette revealed on a local talk show that he and the prime minister discussed the matter over a phone call.

“I am not in Parliament now and there is no speaker here to restrict my language, to tell me what is, from what is not parliamentary,” Davis said yesterday.

“…I invite the prime minster, if he feels so aggrieved, maligned by this public accusation, take legal action against me, put up your evidence against mine in a court of law. But just let me say, let the court decide based on the strength, weight and veracity of what each side would put before it.”

The opposition leader insisted that the prime minister does have a case to answer.

“Until you do, your misconduct and corrupt behavior will always cast a dark cloud of illegitimacy over your administration,” Davis continued.

“It will hang like an albatross around your political neck and remain an ugly stain on your public service record and legacy.”

Davis also took issue with House Speaker Halson Moultrie for allowing the opposition’s resolution to be amended, and the speaker’s refusal to allow him to wrap up the conclusion of the debate.

“What the speaker allowed to take place was not amending the resolution, but appealing what we laid before the House, because they were attempting to find a way to avoid answering the serious changes leveled at the prime minister and at least of member of his Cabinet,”  Davis added.

“Consequently, a credible argument can be made that the resolution tabled and debated by the FNM was illegitimate.”

Moultrie ruled that due to a precedent set in Parliament on his vote of no confidence last February, the sweeping amendment would be permitted.

The confidence debate also saw the resignation of Golden Isles MP Vaughn Miller from the FNM.

During his contribution on the matter, Miller gave a scathing review of the Minnis administration and several decisions taken this term.

At the end of the vote, Minnis laughed at Miller’s resignation and advised him that he and former FMN MP Reece Chipman only needed three more parliamentarians to join them to become the official opposition.

Chipman resigned from the FNM in October.

The prime minister even went as far as to tell Miller that he would loan him three government MPs – one of which would be the leader of the opposition and Miller would be deputy leader.

Asked about the prime minister’s assertions yesterday, Davis said, “We are not threatened by that.”

“For our part, we think we are the opposition party, we enjoy tremendous support throughout the country,” he continued.

“If it is that they want to form another alliance within the parliamentary caucus, that is for them, that will not concern us. We know what our mission is and we will continue on our mission.

“It just happens that our mission has with it the role of the official opposition. It that is taken away, it will not deter us from our mission.”

When will brave shut up???