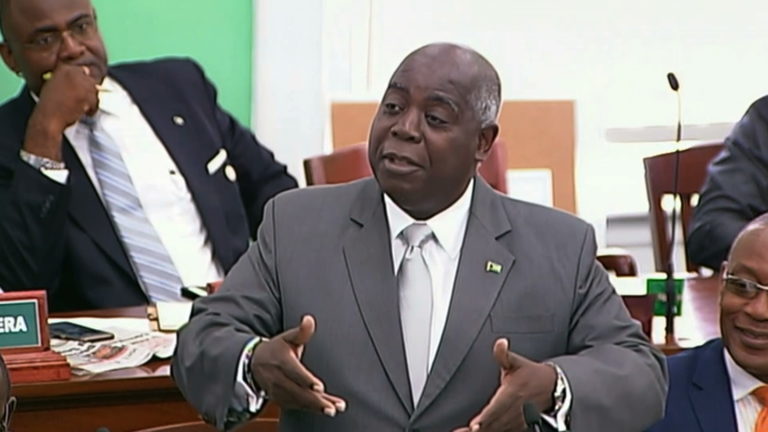 Opposition Leader Philip Davis blasted the Free National Movement (FNM) for the collapse of the Grand Lucayan hotel purchase by the Wynn group.

“This is all at the feet of the FNM,” Davis said in a statement released Thursday.

“The Progressive Liberal Party (PLP) is not the government. It is the FNM that must solve this problem. All they had to do was build on the framework which we left in place. Instead, they stopped, reviewed, cancelled and ducked and dodged so that now we have a complete collapse with no light at the end of the tunnel.”

He also asked the public to remain focused and not distracted by “unnecessary and irresponsible” comments made by Chief Executive Officer (CEO) of the Wynn Group Paul Wynn on the company’s dealings with the former PLP administration, when it attempted to broker a deal for the hotel.

“Within Mr. Wynn’s statement was a gratuitous comment which seeks to cast aspersions on the PLP administration, which sought before it left office, to reopen the properties in Grand Bahama,” he noted.

“The PLP rejects this unfortunate intrusion into our local politics by a foreign investor, but asks the public not to be distracted by this unnecessary and irresponsible comment.

“The important point in Mr. Wynn’s statement is that there was, in fact, a framework left in place by the PLP.  Clearly negotiations had to be continued. Since the election intervened in the process, it was left for the FNM administration to complete the negotiations.

“The FNM owes the Bahamian people an explanation as to why they were unable to close the sale, particularly where over the last several months in which they were elevating the hopes of Grand Bahamians of an eminent closing of the sale.”

Davis called into question the government’s ability to actually purchase the hotel and alleged that the current administration has no real plans for Grand Bahama.

“What is relevant is that 15 months into the FNM administration, it is clear the FNM has and had no plan to fix Grand Bahama,” he said.

“What is also relevant is that the prime minister and his Minister of Finance were going around saying the country is broke and now they say they are going to have to buy a hotel, which the developer – Mr. Wynn, thinks will cost over 150 million dollars to complete.”