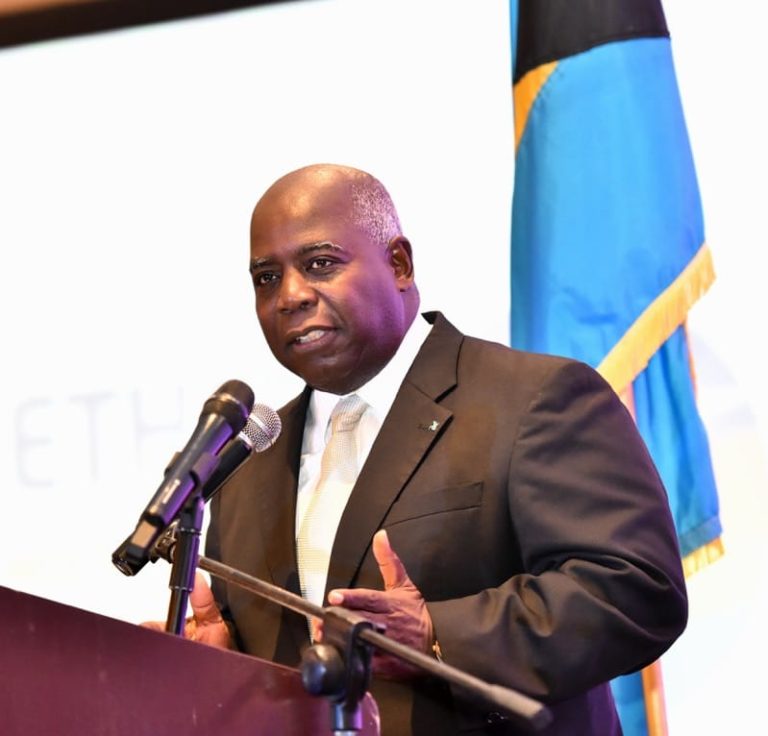 NASSAU, BAHAMAS – Opposition Progressive Liberal Party (PLP) leader Philip Brave Davis addressed hundreds of delegates from over 40 countries on Monday, July 8, 2019 on the occasion of the Baptist World Alliance Convention, which opened its annual gathering with a ceremony at the Melia Nassau Resort in Cable Beach.

Mr. Davis paid tribute to the work of the local Baptist Community in its fight for social justice through Majority Rule and Independence among other national initiatives.

The Baptist World Alliance has a membership of over 40 million worldwide, comprising about 50 percent of the global Baptist fellowship.