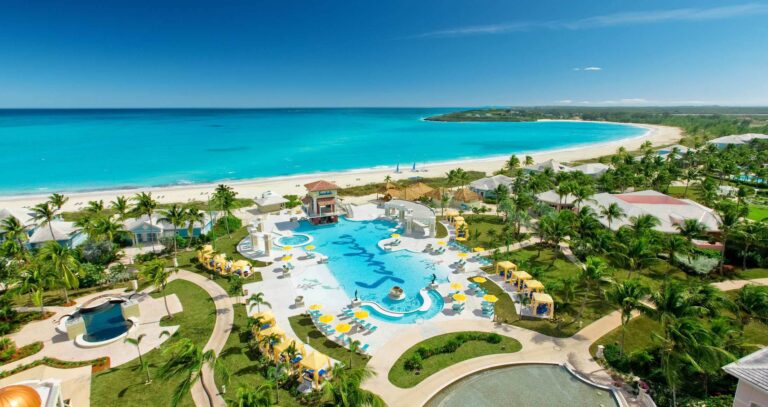 NASSAU, BAHAMAS — The Bahamas will facilitate a request from the families of the three Americans who died at Sandals Emerald Bay earlier this month to have a pathologist from abroad perform an independent autopsy, according to Minister of Health and Wellness Dr Michael Darville.

Darville told reporters the government is seeking to “get to the bottom” of the cause of death as soon as possible.

“Those investigations are still ongoing, to my understanding,” said the minister ahead of a Cabinet meeting at the Office of the Prime Minister.

“They’re still some investigations ongoing at the Sandals resort. We also have the pathologists in-country who have done their job and samples were sent to a very reliable lab in the United States.

“The toxicology reports are still outstanding. There was requests by family members of the deceased to bring in a pathologist from abroad to do another autopsy.”

Darville said: “You know, to move bodies across water, they have to be embalmed and so, that request was made.

“I do not know exactly how far it has gone, but we are willing to assist anyone who wants to get to the bottom of their loved ones [death]. And so, those requests are being entertained. I’m not sure exactly where they are at this point.”

Police Commissioner Paul Rolle said on Sunday that the Royal Bahamas Police Force (RBPF) team of forensic investigators traveled to the United States over the weekend to transport samples taken from the guests and the survivor to a laboratory in Philadelphia, Pennsylvania to expedite the results

He said the RBPF had spoken to a number of individuals in the United States who reached out to the organization claiming to have information that could help their investigation and the RBPF was in the process of arranging formal interviews.

In an interview with Eyewitness News on Sunday, Prime Minister Philip Brave Davis said yesterday that his thoughts are with the families.

He said while the untimely deaths were “unfortunate, and concerning” it is the hope of the government that the outcome of the investigation does not hurt the nation’s tourism product.

The deceased guests include Robbie and Michael Phillips, who were celebrating their anniversary, and Vincent Chiarello, and his wife, Donnis, the sole survivor, who at last report was in serious condition in a Florida hospital.

Both couples were found in two separate villas by staff of the resort on May 6 around 9am, after reporting feeling ill the evening before.

Authorities have previously said foul play is not suspected.

How come Sandals didn’t ask for the second autopsy???? I feel badly for those souls that depended on them for safe (and expensive) housing on their vacation

I wouldn’t stay at a Sandals