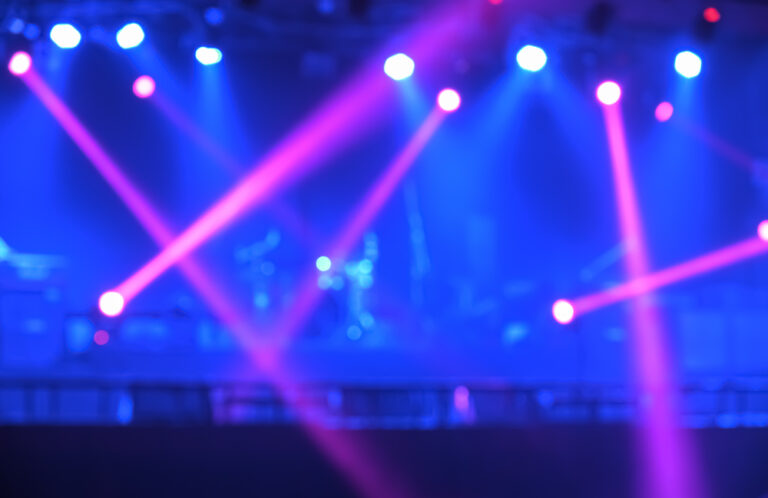 NASSAU, BAHAMAS — The Dexta Daps concerts on New Providence and Grand Bahama, slated for this upcoming weekend, were “awaiting approval” from the Ministry of Health, according to an official in the Office of the Prime Minister (OPM).

Attempts to reach Minister of Health Dr Michael Darville on the matter were unsuccessful.

The minister advised he was in meetings.

Calls placed to OPM Director of Communications Latrae Rahming were not returned up to press time, though Rahming issued a statement on the matter via Twitter over the weekend.

“The Ministry of Health and Wellness has not given any approval for a Dexta Daps concert to be held nor has it received a request for approval,” Rahming Tweeted.

In a second Tweet, the communications director said: “Organizers of events must seek approval from the Ministry of Health and Wellness, according to the Health Service Rules governing the COVID-19 protocols.

“The Ministry of Health and Wellness can only review for approval submitted requests for events.”

Amid Rahming’s statement, dozens took to Twitter and Facebook to query whether the events had been canceled.

Other users attached a video of the artist, purportedly recorded on Friday, promoting the events.

In the video, Dexta Daps said he will be performing at the national stadium (Carnival Grounds) on New Providence on February 11 and in Freeport at Goombay Park, International Bazaar, on February 12.

“Listen, this no regular Dexta Daps live in The Bahamas. You know what it is,” he said.

Some suggested it was unfair for some hotels to be allowed to put on events such as concerts while local promoters and organizers were being denied despite enforcing health protocols and conducting COVID testing on site.

When contacted, Trevor Davis of Alpha Sounds, one of the companies in association with the concert, said he was promoting the event but not the main organizer.

According to the Health Services (COVID-19)(General) Rules, 2021, attending a social gathering in contravention of the rules carries a $250 fine.

Businesses that fail to enforce the same restriction face a $2,000 fine on the first offense and upon a second offense, a $10,000 fine.